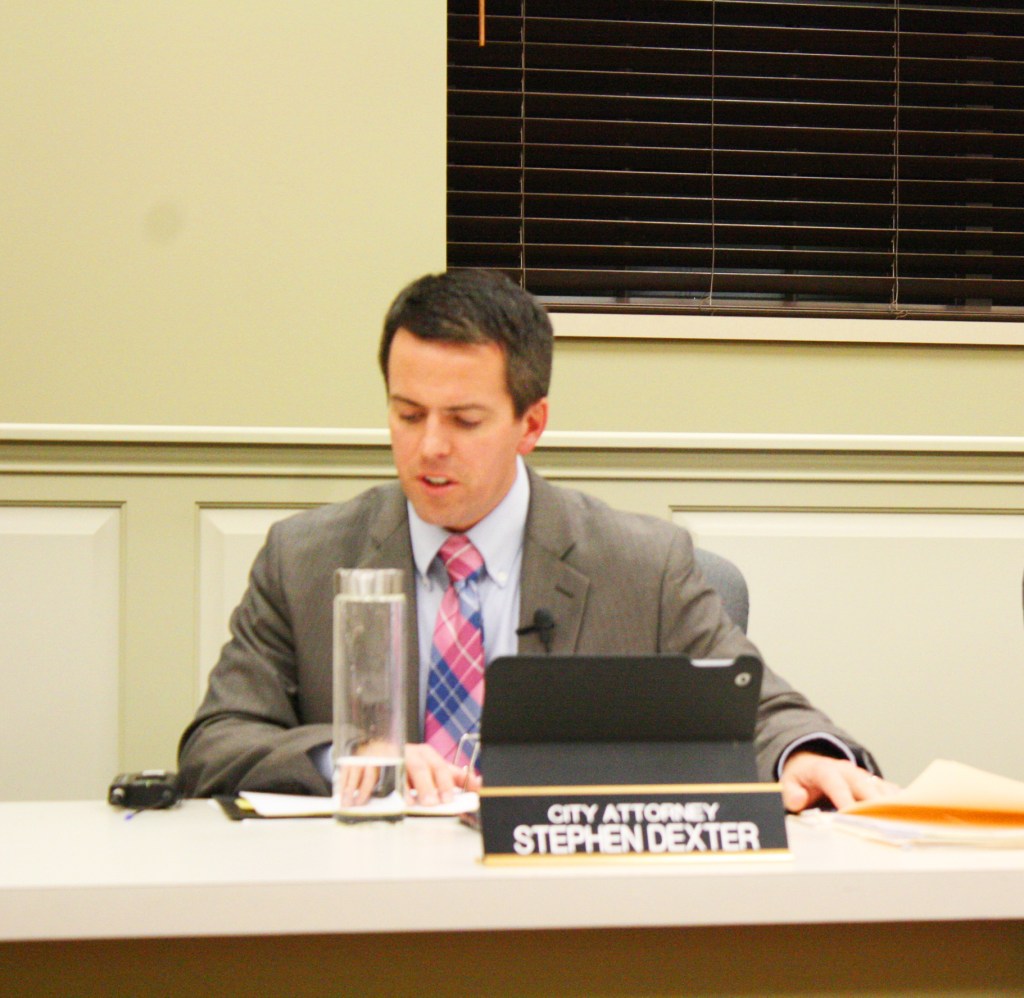 The ordinance was originally brought to the city commission in August after concerns were raised by the Danville Police Department and officials had looked into a pawnbroker ordinance already in place in Winchester, City Attorney Stephen Dexter said.

If passed into law, the ordinance would place new limitations and requirements on pawnbrokers and precious metal dealers.

They would be required to report all transactions in order to assist the police department in retrieving stolen property before it is resold or destroyed, according to the ordinance.

The ordinance states the purpose is to “protect public health, safety and general welfare and to enforce the laws prohibiting the act of not reporting transactions and to aid in the prevention of engaging in such transaction with convicted persons.”

It would also require local pawnbrokers and precious metal dealers to file an application for a license and pay a $100 license fee within 30 days. They would have to renew their licenses every year for $50. The pawn shops would also be required to be bonded in the amount of $20,000.

Pawn shops would be required to log everything they buy on a daily basis using “Leadsonline,” an online database used by law enforcement to locate stolen items. The Danville Police Department will regularly check the database to keep track of items, Dexter said.

Dexter said the newly drafted ordinance had been reviewed and approved by the police department along with the local pawnbrokers and precious metal dealers.

The second reading of the ordinance is scheduled for the next city commission meeting on Dec. 12.

The commission originally approved a first reading of the ordinance on Aug. 8 but at a subsequent meeting, City Manager Ron Scott said the ordinance was on hold until Dexter could further review it.

“We’re not the money-wringers and what you may think is a bad thing,” he said. “We actually try to help a lot of people.”

Green told commissioners pawnbrokers aren’t upset about the city creating new regulations, “we just want to make sure there (is) a middle ground where we all can find someplace where nobody gets trampled on.”

When the ordinance was initially introduced,  Police Chief Tony Gray said much of the proposed ordinance is borrowed from a Winchester ordinance that has been in effect successfully since 2011.

Gray said at the time that the ordinance was also presented to Boyle County Attorney Richard Campbell to see if Boyle County wanted to enact a county-wide ordinance.