No injuries after semi overturns on U.S. 68 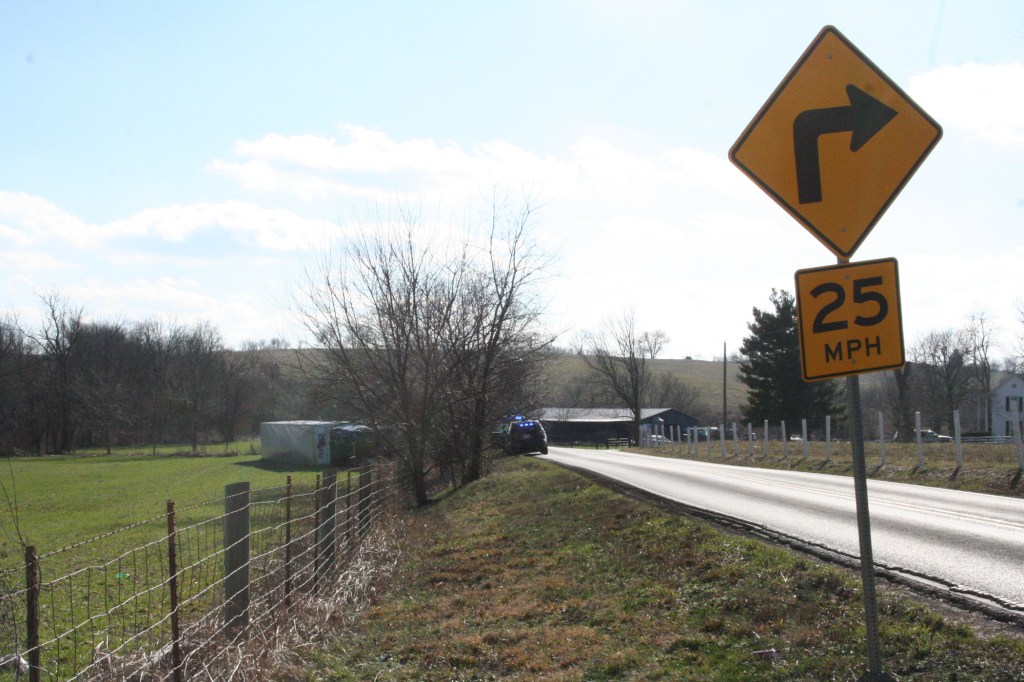 Kendra Peek/kendra.peek@amnews.com A tractor trailer wrecked on U.S. 68 south of Perryville. No one was injured.

PERRYVILLE — A tractor-trailer overturned along U.S. 68 near Perryville Thursday afternoon, but no one was injured.

According to Danville-Boyle County Emergency Management Director Mike Wilder, a driver with Premier Transportation was heading east on U.S. 68 toward Perryville when his truck dropped off the edge of the road. Its weight shifted and the truck landed in a field, where it remained for several hours while a wrecker was called to move it.

The truck was loaded down with about 17,000 pounds; it was heading toward Tractor Supply, Wilder said. The driver, Dakoah Luscinski of Franklin, was uninjured.

Roberts Wrecking Service of Lexington was called to move the truck. The road was not blocked, Wilder said, except during the time the wrecker was there. 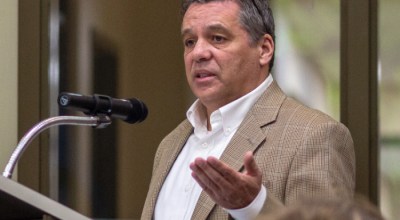 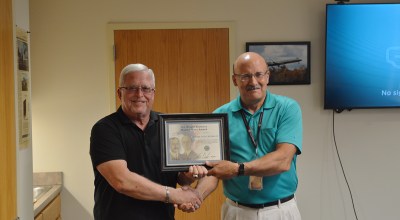 The Hemp Highway: A new tour focused on history…