Gary Freeman Shelton, 67, of Waynesburg, Ky., passed away Thursday, February 16, 2017 at Fort Logan Hospital in Stanford. Born January 9, 1950 in Lincoln County, Ky., he was the son of the late Eugene and Lillian Padgett Shelton. 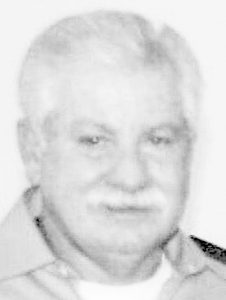 He was owner and operator of both Gary Shelton Trucking Company and Gary Shelton Construction Company. He was also a member of South Fork Baptist Church.

In addition to his parents, he was preceded in death by one brother, Verlan Shelton.