Lea Dawn West, 35, of Danville died February 21, 2017. She was born December 25, 1981 to Susan Duncan West of Danville and the late Mark Allen West. Besides her loving Mom, she is survived by two beloved children, a son, Duncan Allen West and a daughter, Emalee J. Yates. She also leaves behind an uncle, Kenny West of Danville, two aunts, Gerri Lear of Junction City and Jennifer Faulkner of Winchester. She was very creative and wrote poetry and music and loved to laugh with quick wit. She will be missed greatly by all who knew her. Lea never met a stranger. 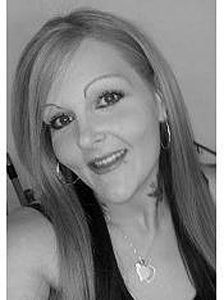