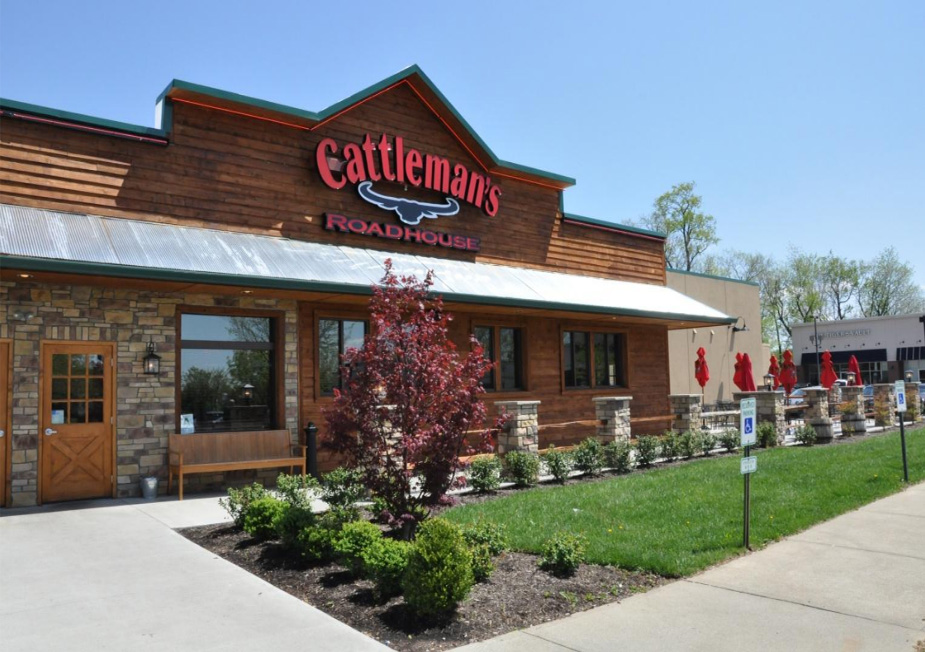 Photo submitted Cattleman’s Restaurant plans to begin construction on a Danville location in April and open as soon as late September.

Danville will get a new casual dining option at the south end of the bypass this year if everything goes according to plan. Cattleman’s Roadhouse gained approval for a site plan from Danville-Boyle County Planning and Zoning Wednesday morning.

That paves the way for construction to begin in April at the Commerce Drive location across from the new Holiday Inn Express, said Bill Hisle, co-owner of the restaurant chain. The restaurant could be open by late September, Hisle said. 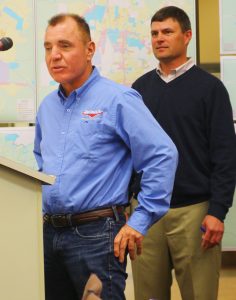 Ben Kleppinger/ben.kleppinger@amnews.com
Cattleman’s Roadhouse co-owner Bill Hisle (at podium) speaks to the Danville-Boyle County Planning and Zoning Commission Wednesday morning about his plans to open a restaurant in Danville.

“We’ve looked at Danville several times. In the past, we didn’t go with it, but (Economic Development Partnership President) Jody Lassiter has continued to reach out to us, so we were looking for the right spot and thought Danville fit the bill,” he said. “This is our first restaurant (not on an) Interstate, which is kind of scary for us … (but) we think it is kind of a regional draw for the smaller cities and communities around it. And the economy is good and it’s far enough from a big city.”

Lassiter said Hisle has been a “personal friend” from when he lived in Shelbyville, where Hisle and his nephew, Stuart Meredith, opened their first Cattleman’s Roadhouse. Attracting Cattleman’s to Danville has been a “pet project” for a while, he said.

“When Bill opened the first Cattleman’s in Shelbyville, it was about the time that I arrived in Danville. I started pushing Danville once I learned that he intended to grow multiple locations,” Lassiter wrote in a memo sent to Danville City Commission members prior to Wednesday’s P&Z meeting. “Understandably, he first focused on Interstate exit towns to get his momentum. As Cattleman’s has become established, he started seeing the success of our market despite not being on the Interstate, with Cheddar’s, Cracker Barrel, O’Charley’s, Applebee’s, and our more recent commercial successes with Hobby Lobby and TJ Maxx.” 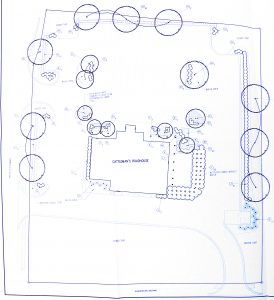 Danville-Boyle Planning and Zoning
A landscape plan filed with Planning and Zoning shows the planned layout for Cattleman’s Roadhouse in Danville, with entrances off of Commerce Drive to the left and Shannon Way at the bottom. At the top but not pictured is the Danville bypass.

Lassiter said a “JumpStart” session was held with Cattleman’s team in order to address all the different issues that go into building a new structure and opening a business. Officials helped ensure sewer access, alcoholic beverage rules, fire safety and P&Z regulations were all addressed so the business could move forward quickly.

“As it usually does, all of our JumpStart team made a strong and favorable impression on our clients,” Lassiter wrote.

Hisle said since it first opened in 1995, Cattleman’s has added locations in Frankfort, Mt. Sterling, Shelbyville, Shepherdsville, Georgetown and Louisville.

“It’s a family operation; we’re not a big chain. We pride ourselves on serving better quality steaks than most casual steakhouses and we’re known for our salad bar,” Hisle said. “Not a lot of people do salad bars anymore because they’re expensive.”

The restaurant will have seating for up to 240 guests and will eventually employ about 60 people, he said.

“We start out with about 100 (employees) once we first open, but once it settles in, about 60 employees,” he said. 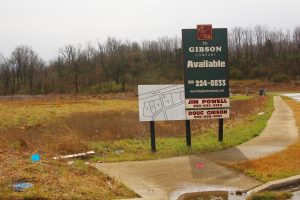 Ben Kleppinger/ben.kleppinger@amnews.com
The site for Cattleman’s Roadhouse is currently an empty field along Commerce Drive on the south end of the Danville bypass.

Hisle said Cattleman’s restaurants do have bars, but they also try to be family-friendly.

“We say we are a steakhouse that has a bar, not a bar that serves steaks,” he said. “… I try to make it like I’d want it if my mother was going to come in.”