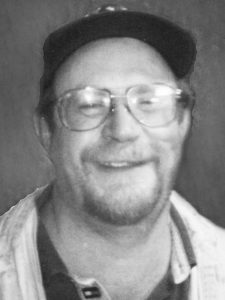 Larry was loved by many and he had a big heart. In addition to his parents, he was predeceased by two brothers, Charles Bugg, James Bugg, and a sister, Karen Cline.

He is survived by several nieces and nephews. The graveside service will be held at 1 pm, Friday, September 1, 2017 at Bellevue Cemetery, Danville. The online guestbook is available at www.stithcares.com.