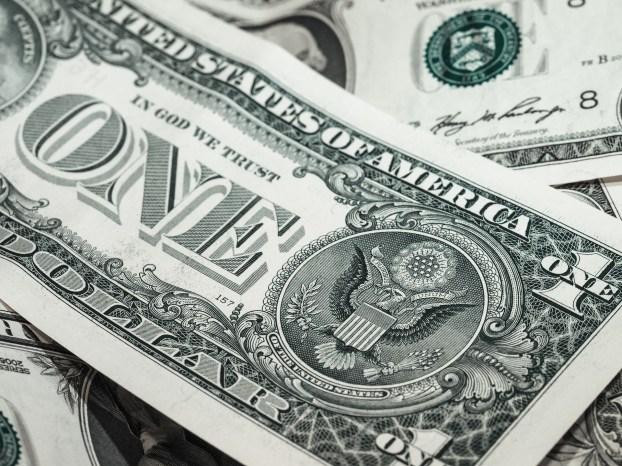 The economic climate in Boyle County has improved to the point that it’s likely going to lose the “enhanced” status it has held with Kentucky Cabinet for Economic Development for more than a decade.

Boyle’s unemployment rate has been so low — around 4.5 to 5 percent — for such a long period of time that the county no longer qualifies for the designation, said Jody Lassiter, CEO of the Danville-Boyle County Economic Development Partnership.

It’s somewhat confusing terminology, Lassiter said, explaining that “enhanced” counties are actually counties where the KCED believes there is more need to bring in jobs.

Being an enhanced county means KCED will provide businesses that open or expand with credits for up to 15 years on new jobs created, while businesses in “un-enhanced” counties can only have up to 10 years, Lassiter said.

So, when Boyle “emerges” from the enhanced status, it will lose those advantages it has held for many years — but it’s losing them because it’s doing well.

“It’s a positive from the standpoint that we’re working ourselves out of the enhanced state,” Lassiter said. “It basically means we’re not going to be considered disadvantaged.”

The actual moment Boyle County will no longer be enhanced is a ways off — July 1, 2020. Lassiter said the county was notified this summer that it’s unemployment rate and other factors such as educational attainment and quality of local roads were good enough that it would lose the enhanced status.

Lassiter said until that date in 2020, new and expanding businesses can still receive incentives under the enhanced rules.

After that point, Boyle County may not have the specific “enhanced” advantages that other counties will have, but that won’t make the county less competitive, Lassiter said.

For one thing, Danville and Boyle County are not required to keep the local incentive at 1 percent — they could go higher.

“I don’t want to give up all the new taxes … Perhaps we could add on another half-percent or something of that nature to sweeten the deal locally,” Lassiter said. “… It’s good news whenever we’re talking about incentives because it means there are companies planning to locate here.”

A new business and an expanding business in Boyle County have both been approved for local tax incentives as part... read more