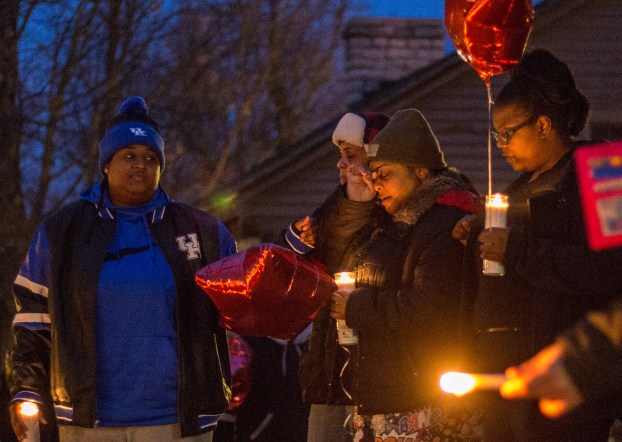 Around 100 people attended a candlelight vigil in memory of shooting victim Kala Francisco Tuesday night at Constitution Square Park in Danville. Temperatures were cold, but the group stood on and around the park’s stage, sharing memories of and stories about Francisco before singing part of “Amazing Grace.” Francisco was a good mother and an inspirational friend, according to friends and family who spoke. Francisco died Monday night at Ephraim McDowell Regional Medical Center, where she was taken with life-threatening injuries after a shooting incident on Raintree Drive in Lincoln County. Kentucky State Police have arrested a man they say is involved in the shooting. 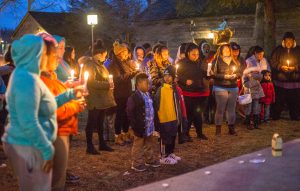 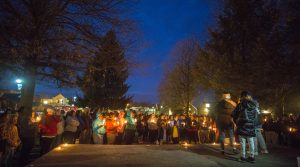 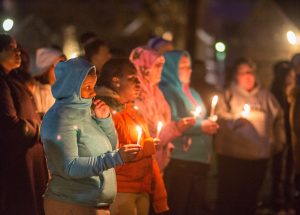 An agreement has been reached that should allow for roads to be completed in the Hunt Farm subdivision, more than... read more