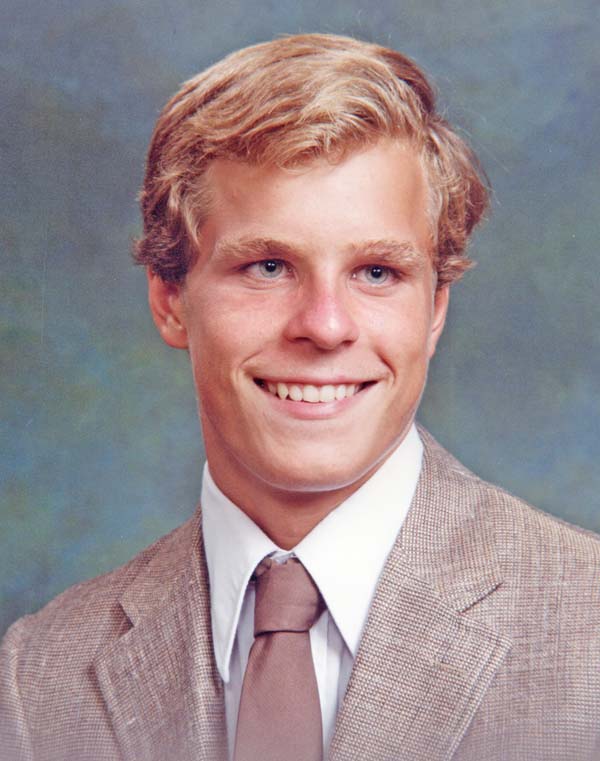 Joseph Frank Cormier, 49, of Memphis, Tennessee died on Monday, April 9, 2018 at his residence.

He was born in Brockton, Massachusetts in 1969 and lived in Danville in the early 1990’s after moving from Cincinnati, Ohio, where he met his wife. As a teenager he lived in Virgina Beach, Virginia where he learned to surf and came to love the ocean. Joe had a big heart and was fun loving. He loved animals and had many pets throughout his life. He worked as a house painter for many years in Memphis. He was the youngest son of Leo and Joanne Cormier Sr. of Stanford.

Along with his parents he is survived by his wife of 28 years, Sharon, and his two sons, Alexander and Leo III. He also leaves one sister, Karen (Mark) McIntyre of Danville and one brother, Leo (Lorraine) Cormier Jr. of Waynesboro, Virginia; also many aunts, uncles, nieces, nephews and cousins.

A private service was held on April 11 in Memphis.