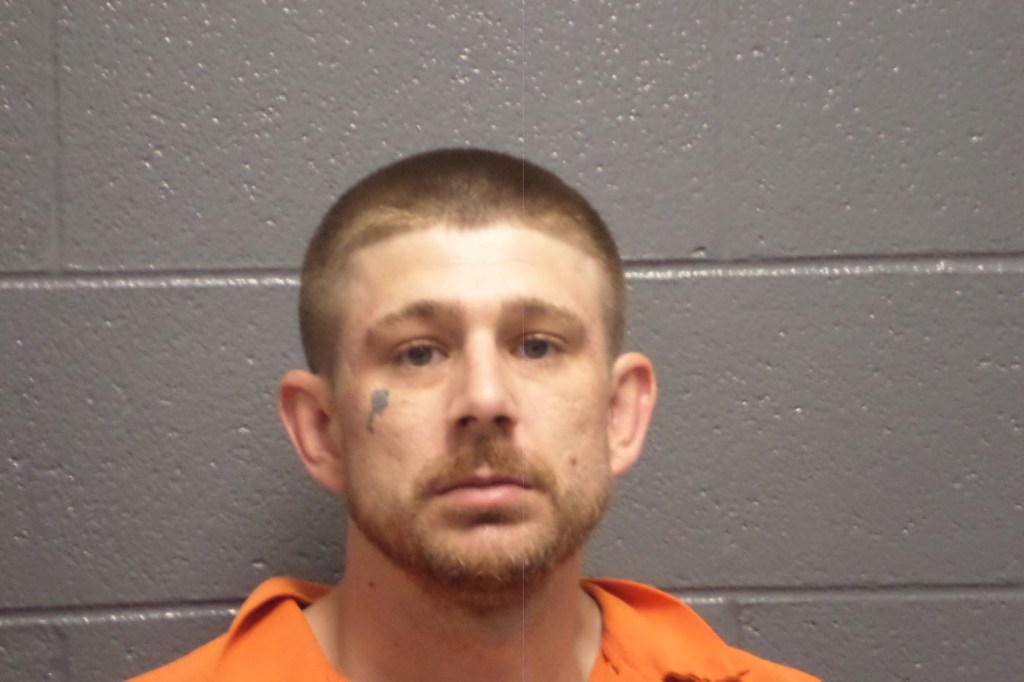 Residents of a home on Hill-N-Dale got a surprise Tuesday evening after a man entered their home illegally as he was attempting to escape Danville Police.

Cody J. Morgan, 32, of Danville, was driving in the area of Apache Trial and Mohawk Lane when Officer Aaron Sparks stopped the vehicle for what was only described as “traffic violations.” Nathaniel Siler, 34, of Lancaster, was a passenger in the car and fled on foot.

Sgt. Josh Faulkner, one of the officers on scene, said Siler “found an open door and tried to go in and hide from us.” He said officers were within 10 feet of Siler when he entered a home on Hill-N-Dale.

“We saw the open door and heard the resident yelling, ‘What are you doing?’ ‘Get out,’” Faulkner said.

Siler was arrested and charged with fleeing and evading police; burglary (for entering home illegally); disorderly conduct; resisting arrest; criminal mischief; possession of a controlled substance, drug unspecified; a warrant from a Boyle County indictment for drug-related charges and a warrant from a parole violation. 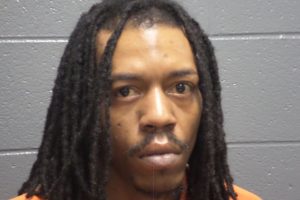 Morgan was arrested for having a parole warrant, and also was charged with possession of synthetic drugs and “numerous traffic violations.” According to the Boyle County Detention Center website, Morgan is facing charges of no rear view mirror and no operators or moped license.

No one was injured in the pursuit. Siler and Morgan are lodged in the Boyle County Detention Center.

Boyle chosen at random for 911 audit by state