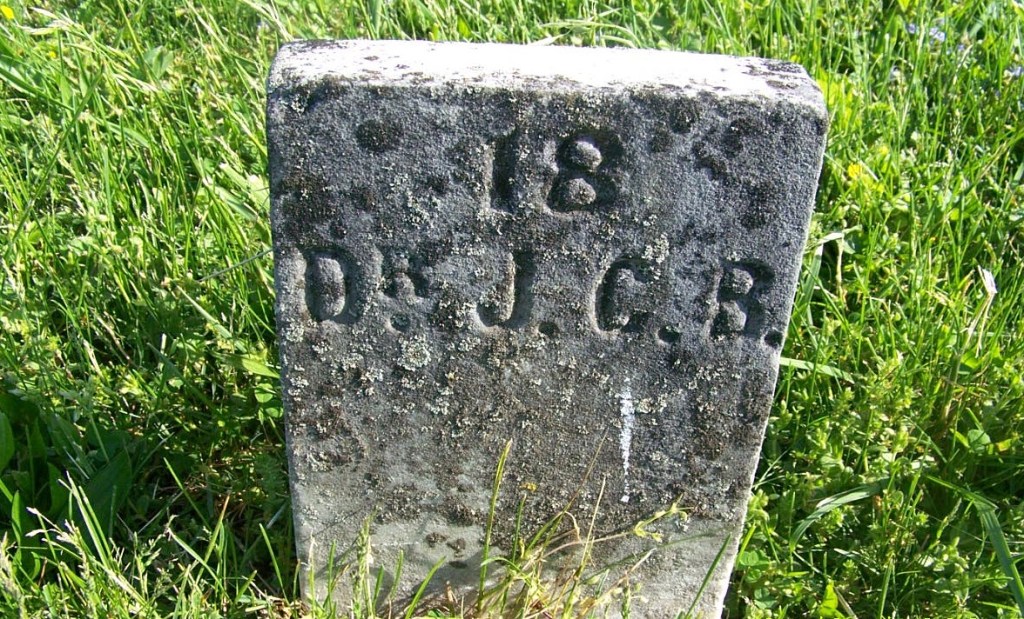 David Gambrel, Lincoln County’s property value administrator (PVA), uses history on a daily basis. He considers engaging in the historical process — be it research, uncovering stories pertaining to his community’s identity or preserving local history — both a vocation and a calling.

He also used history to discover the answer to a Civil War mystery in the Crab Orchard Cemetery that plagued him for nearly two decades.

As part of his work, Gambrel, who became Lincoln County’s PVA in December 1998, engages in the historical process to research property files and locate deed references for real estate in Lincoln County. “When I became PVA, we had nearly 1,000 properties for which we had no deed reference. Now we have less than 100,” he said.

His job requires genealogy skills, too, helping property owners put together information for affidavits of descent.

“I have been able to assist heirs by basically tracing their family tree forward to get the title in the current generation,” Gambrel said. “In one case I was able to track a 92-year-old man in New York State and we were able to get the first fee simple deed since 1870.”

Gambrel’s love of history has also developed into a passion for uncovering local mysteries.

Most recently, he solved a question that had been nagging at him for nearly 20 years:  Who are two unknown soldiers buried in the Crab Orchard cemetery?

Simply marked “Dr. JCB” and “JMR,” the graves are located at the base of the cemetery’s Confederate monument. The 10-foot-tall marble obelisk stands watch over more than 25 soldiers’ graves that fan out from the memorial.

Many of the men buried there died at the Battle of Wildcat Mountain, fought in Laurel County in October 1861. Gambrel discovered, however, that the two unknown soldiers who caught his attention were not casualties from that battle.

For years, Gambrel has investigated the exploits of Major James H. Bridgewater, a local Unionist guerrilla who chased pro-Confederate bushwhackers during the Civil War. His research led him to suspect that the mystery burials were Dr. John C. Bell and James M. Reid, Confederate soldiers killed by Bridgewater’s men.

After searching statewide newspapers, Gambrel found that Bell was from Shelbyville, Tennessee. Digging into Tennessee state military records, he found that Bell — and James M. Reid — both served in Company A of the 4th Tennessee Cavalry.

Their Civil War service records also revealed that both men were killed at Crab Orchard on October 14, 1862, six days after the Battle of Perryville.

However, they did not die in action. Instead, Bridgewater’s men gunned them down and robbed their corpses. Caught up in a feud between Union and Confederate forces from the Crab Orchard area, Bell and Reid were, sadly, in the wrong place at the wrong time.

After the Battle of Perryville, a large portion of the Confederate army retreated through Stanford, in Lincoln County. After a skirmish there, Union soldiers drove them toward Crab Orchard.

One correspondent wrote that when Union troops entered Stanford on October 14, they captured 36 prisoners, “20 of whom were in hospitals.” Dozens of Confederate soldiers too sick to march — including James M. Reid — were left behind in nearby Kentucky communities.

That’s why Reid, along with Dr. Bell, who was undoubtedly caring for him, was in Crab Orchard when the two fell prey to Bridgewater’s command. It was later reported that Bridgewater’s guerillas “shot the men in cold blood, the victims being unarmed and begging for mercy, and then robbed their bodies of watches, money and finger rings.”

Although several of Bridgewater’s men were tried for the murders in the 1880s, they were acquitted thanks to a post-war law that gave them amnesty. Bridgewater was never charged, for he had been shot and killed in Stanford in 1867, caught up in postwar violence that afflicted the area.

While Gambrel has rediscovered Bell and Reid, he hopes to do more. In addition to placing markers at their graves that list their full names, Gambrel wants to track down their descendants to reconnect them with their ancestors.

Moreover, other soldiers’ graves in the plot are marked only with initials. “I am also hopeful that this find will lead to the discovery of the identity of the remaining seven stones with initials on them,” Gambrel said.

Gambrel believes that the work has connected him to Bell and Reid and their time and place in history. “I sort of feel like in many ways I am the caretaker of their legacies,” he said.

Part of the engraving on the Confederate monument at the Crab Orchard Cemetery notes that the men buried there “fell among strangers, unknown, unfriended . . .” Thanks to Gambrel’s use of the historical process more than 150 years later, they now have a friend on the lookout. 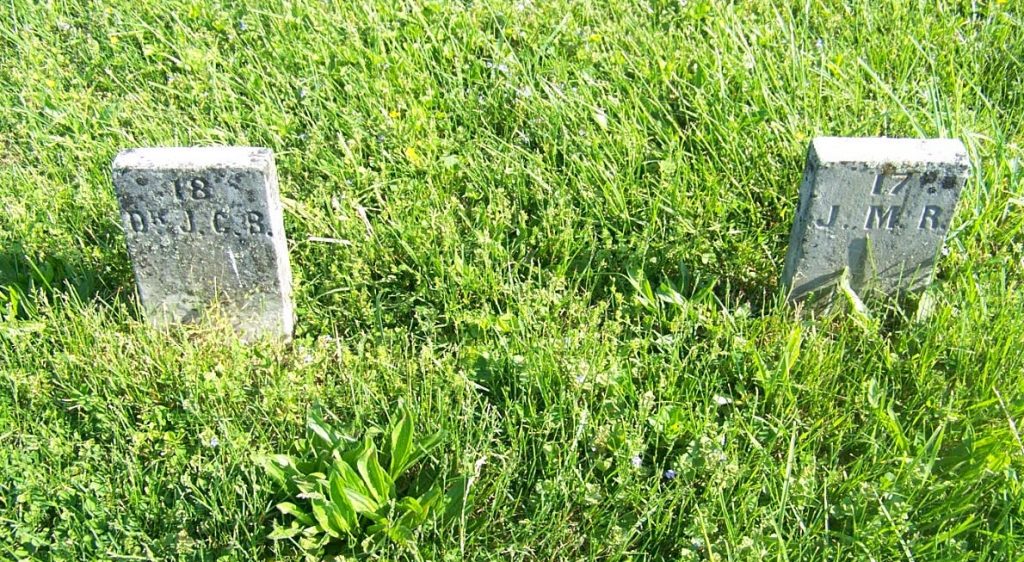