Back where she began: Grace Sheene returns to West T. Hill stage after first year in London 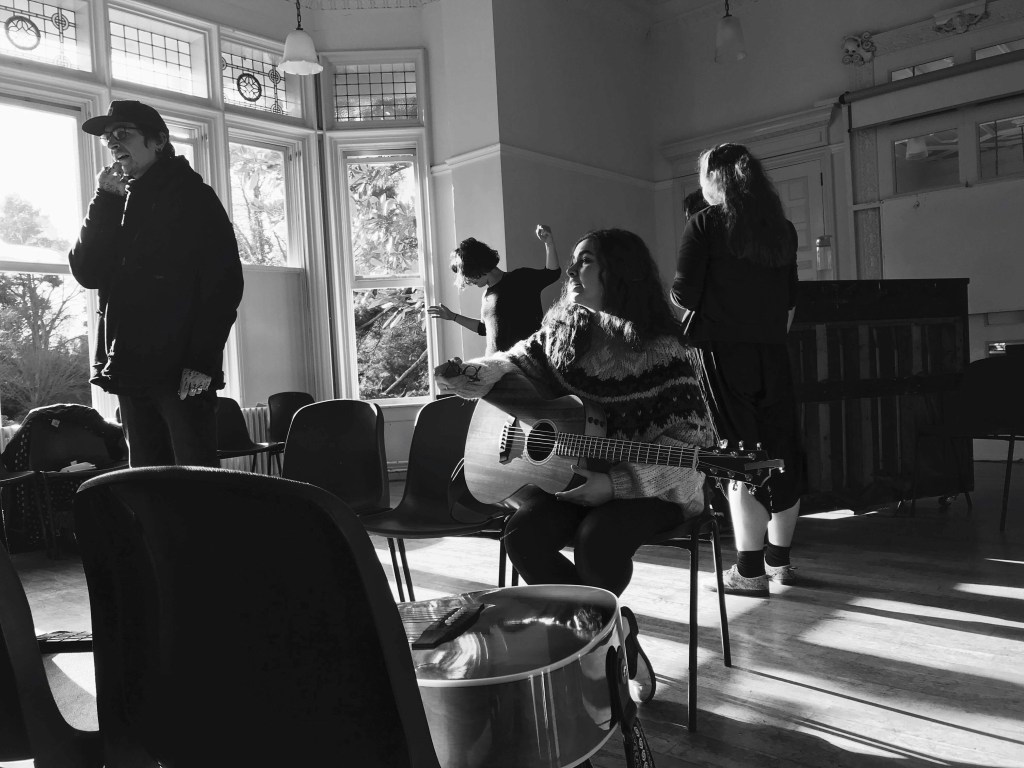 Photo contributed Grace Sheene, center, participates in a rehearsal for a show at Rose Bruford College in January.

Grace Sheene may be studying theater across the Atlantic at the prestigious Rose Bruford College, but her studies remind her of where she got her start — on the stage of the West T. Hill Community Theatre in Danville.

Sheene’s first performance took place on the WTH stage in 2006, when she starred in Annie. “It’s where I first met the love of my life that is acting,” she said. “The community of people at the theatre have watched me grow up and supported my love for performing along the way.”

Now that she’s completed her first year at Bruford, Sheene is returning to WTH for a special free event on July 19. Donations to help her afford her education will be accepted. 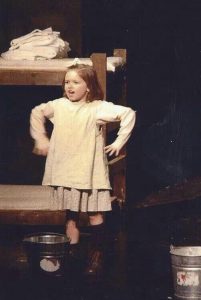 Sheene also played a going-away concert at WTH as a fundraiser before heading to London last year.

“I played a lot of music and did some monologues to give people an idea of what I’d done in auditions to get into Rose Bruford College’s Actor Musicianship BA programme, and what I’d be doing once I got there,” she recalled.

Sheene says the audience was generous in supporting her.

“As you can imagine, there are a lot of fees that come with making such a move and attending a drama school anywhere in the world, especially in a big city like London,” she said. “Because I pay international tuition fees, donations from people who support my studies as a musician and actor can help make what I’m doing a little bit less stressful financially.”

Despite the cost, she says that her venture to London was well worth the funds. Sheene said she was exposed to amazing music and believes that the training she has received is unmatched by other programs.

“There’s a reason why Bruford has a reputation for being an international drama school — it’s because people from all over the world want to come here and get the most rigorous training to be in one of the most cutthroat industries, and while that’s true, the faculty and staff here are among the most caring and down to earth people I’ve ever met,” she added.

Sheene said she got herself into more than she expected when deciding to attend Rose Bruford. She and her classmates are in lessons and rehearsals around 40 hours a week most weeks, learning everything from Russian voice technique to stage combat to the Meisner acting technique to historical dance and everything in between. They study with some of the most critically-acclaimed practitioners in the United Kingdom. 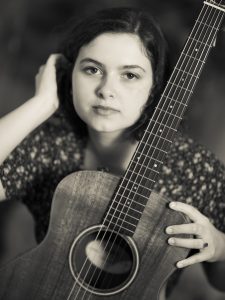 During her first year at college, she has done numerous scene studies and performed in two full productions, one of which was written and devised by her and her classmates, and the other being an interpretation of “Three Sisters” by Anton Chekhov. During her time at the school she also created immersive poetry pieces and performed in music shows.

She added that time management hasn’t been easy. “It can be hard to keep on top of the work and also maintain a balanced personal and social life, but it’s not impossible, and I think I’ve risen to the challenge this year,” she stated. “I’ve made so much progress as an artist and performer and made some lovely and inspiring friends.”

When she’s not practicing her talents, Sheene says she thoroughly enjoys exploring  all London has to offer.

“Not only do we have the history of the craft we’re studying on our doorstep, but the live and evolving industry also,” she said. “It’s amazing how much talent and hard work I’m surrounded by every day.”

There are many reasons as to why Sheene is excited to return this fall, but she noted one in particular.

“What I’m looking forward to most is Shakespeare Season, where three full-scale Shakespeare plays are put on in our beautiful Rose Theatre,” she said. “And since I’m on the actor-musician course, I won’t only be acting in the play, but also composing the music for it.”

Sheene says during her show at WTH, she will be playing original music and talking about her first year of training as an actor and musician.

“It’ll be a nice chill evening hopefully with dear folks I haven’t seen in a while and donations will be appreciated at the end to support my training for the next two years.”

Grace Sheene will return to the stage at West T. Hill Community Theatre, 117 Larrimore Lane, Danville, at 7 p.m. on July 19. The event is free, but donations to support Sheene’s education at Rose Bruford College will be accepted.