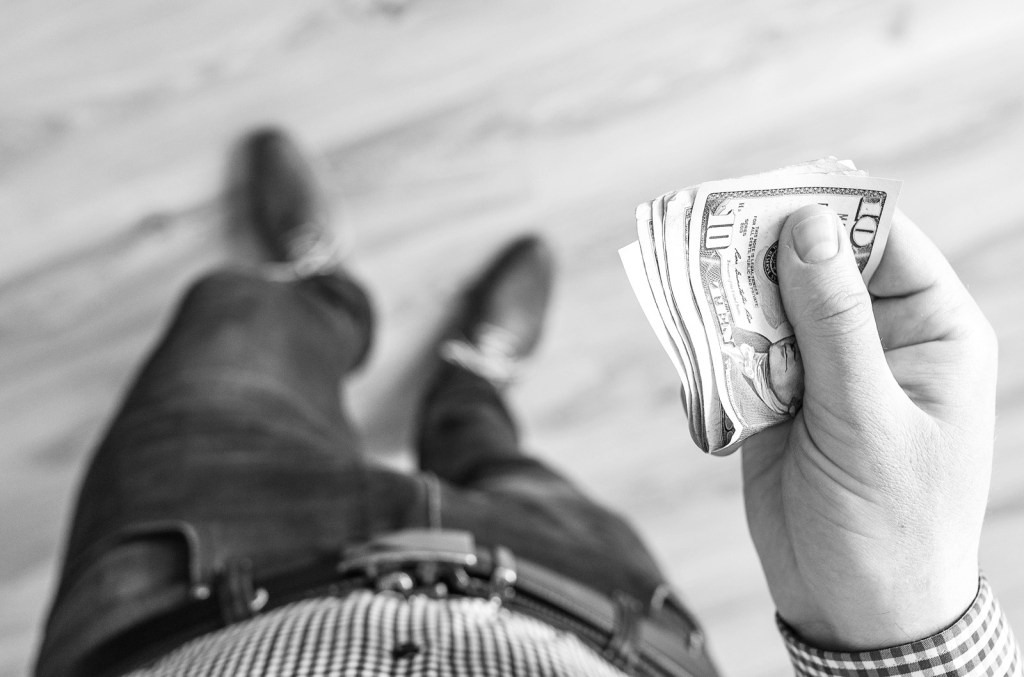 Dear Dave: Why do you think all debt is bad? Aren’t some kinds of debt, like a mortgage or student loans, good? — Nathan

Dear Nathan:It sounds like you’re letting me know you think some kinds of debt are okay, instead of really asking for my opinion. When you ask a question that’s really a statement, it’s called a passive aggressive question. That’s okay. You and I will now argue as best we can in a newspaper column.

It’s not necessarily a question of what I think. I’m really just the aggregator of information we’ve gathered while walking with people through their financial issues. I’ve worked with tens of thousands of folks over nearly 30 years, everyone from billionaires and millionaires to broke people, and those in between. In the process, we’ve collected a lot of data through formal research projects — I’m talking about a huge stockpile of statistics, facts, and figures. And all that data shows debt is the biggest roadblock between people and wealth. I’m also a Christian. Having read the bible, and what it says about money, I can tell you there’s not one place where it says debt is a good idea.

So, all that information leads me to one conclusion. Debt is not a positive thing. The only kind of debt I don’t beat people up over is mortgage debt, as long as it’s a 15-year, fixed rate loan. Houses are wildly expensive, and I understand that most people can’t save up to buy a home with cash in a reasonable amount of time. Still, that doesn’t make mortgage debt a good thing.

Any kind of debt is a burden, Nathan. It steals from your ability to save, build wealth, and be generous. —Dave

Dear Monty: If you use your 401(k) they’ll charge you a 10 percent penalty, plus your tax rate. That means you’ll probably lose anywhere from 25 to 50 percent to the government. I don’t know about you, but I think they already get too much of our money.

I love the fact that you want to get rid of your car payment, but I don’t want you to cash out your retirement plan to make it happen. If you can pay off the car in 18 months or less, I’d advise living on a strict, written budget, and throwing as much money as possible toward the car debt until it’s out of your life forever.

If it would take longer than 18 months to pay it off, I’d get rid of the car. To do this, you’d have to sell it for as much as you can get, then go to a local credit union for a small loan to cover the difference. If it’s your only car, you’d need to ask for an extra $2,000 to $3,000 to buy a little beater to drive until you can save up and get into something better.

Dave Ramsey is CEO of Ramsey Solutions. He has authored seven best-selling books, including The Total Money Makeover. The Dave Ramsey Show is heard by more than 14 million listeners each week on 585 radio stations and multiple digital platforms. Follow Dave on the web at daveramsey.com and on Twitter at @DaveRamsey.