Swinging into a new school year 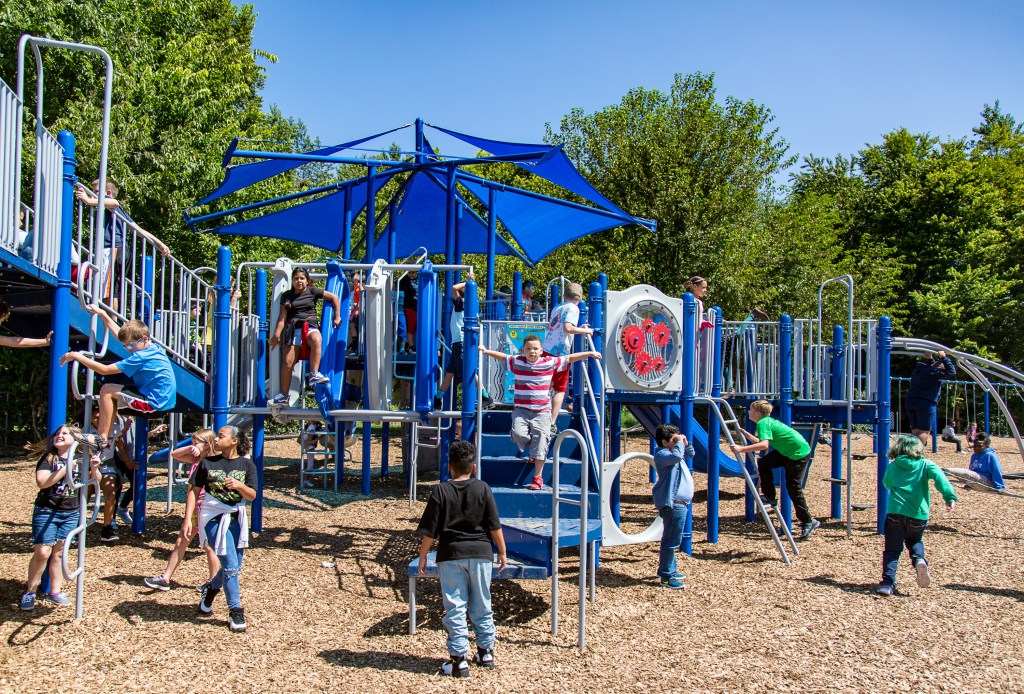 Kids began attending Toliver Intermediate School on Aug. 15, but they got to celebrate another opening this week, when the school’s brand new playground opened.

Sod is still taking root, so the grass is off-limits for now, but kids have taken to the slides and swings like fish to water.

In addition to the main playground and the long line of swings, students have two basketball courts to play on.

But Holman said it’s not just the equipment that students are enjoying: “There’s a lot more friends to play with now that we’ve consolidated the schools.”

At a school board meeting held the night after students first played on the playground, board members said they were thrilled with its reception and glad that they opted for additional swings.

“I know there had been a lot of apprehension in the community about the schools coming together,” she said. “… I also want to thank all the people who worked behind the scenes to make it happen, because I know that wasn’t easy. And I know a lot of people have talked about the moving of the boxes and the teachers and all the custodians and everyone who helped make that work. It seemed seamless.”

Ben Kleppinger/ben.kleppinger@amnews.com Diana Corona-Hernandez, front, gets a push from Stella Feistritzer on one of the playground’s new swings.

Ben Kleppinger/ben.kleppinger@amnews.com Allisson Reyes-Martinez, left, and Shanekia Pirtle smile as they play together on the playground.

Ben Kleppinger/ben.kleppinger@amnews.com Kyren Burdette, left, dribbles while guarded by Jacob Singleton during recess Thursday. Students were playing on the new basketball courts next to the school’s new playground.

Ben Kleppinger/ben.kleppinger@amnews.com From left, June Goodwin, Aleah Porter and Ally Schommer bounce on a rope-and-metal ladder on the new playground. 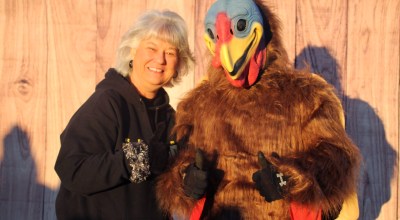