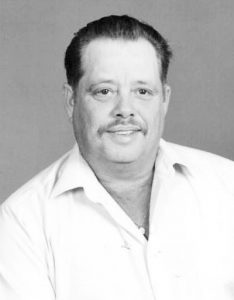 Jimmy Wayne Hinds, 65, of Stanford, passed away on Wednesday, November 14, 2018 at U.K. Hospital in Lexington. Born on March 3, 1953 to the late George Addison Hinds and Dellar Hodge Hinds Dowell Baugh. Jimmy worked as a concrete truck driver for Concrete Materials in Danville for 48 years.

In addition to his parents, he was preceded in death by one daughter, Diane Poirier; and one granddaughter, Christy Robinson Solis.