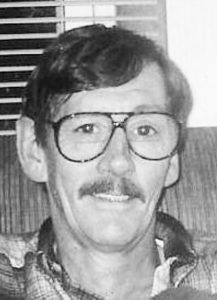 David grew up in the Mitchellsburg area and attended Mitchellsburg Baptist Church. He served his country during the Vietnam War in the United States Marine Corps. He enjoyed working on cars, traveling and more recently passed the time playing video games.

Along with his parents David was preceded in death by a brother, Calvin Craig.

A time of visitation will be from 1:00 p.m. to 3:00 p.m., Sunday, November 25, 2018 at Walden Funeral Home Perryville. Committal will follow at Hillcrest Cemetery in Perryville.