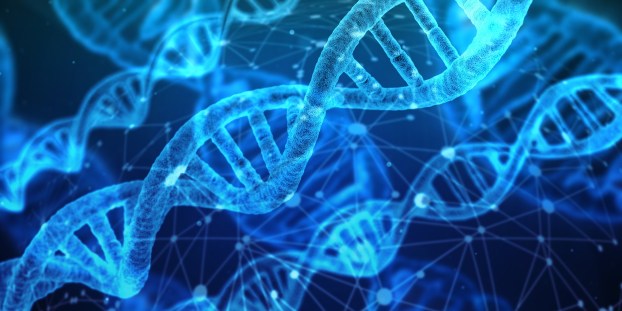 By MELISSA PATRICK  and AL CROSS

Kentucky dropped three spots in the latest America’s Health Rankings, to 45th from 42nd last year. It marked the third straight year that the state showed a significant increase in the number of years of potential life lost, a broad measure of overall health and life expectancy. The United States as a whole also had increases the last three years, but not as significant as Kentucky’s.

The state was 42nd in health determinants, which is the measure of health-related behaviors, such as smoking; community and environmental influences; clinical care, and public policy; and 45th in outcomes, such as the rate of death from cancer, which continues to be the nation’s worst.

One measure that showed a significantly worse outcome was low-birthweight babies; Kentucky dropped from 38th to 42nd among the states. Several measures of determinants showed significant declines, including: adults engaging in physical activity other than their regular work in the previous month (from 46th to 50th), children living in poverty (from 38th to 43rd), and the number of adolescents who were immunized for the human papillomavirus, meningitis and tetanus, or diphtheria and pertussis, dropping from 28th in last year’s report to 40th. The report also showed a drop in immunization rates among children aged 19 to 35 months, from 16th to 23rd.

These drops in immunizations are likely a result of Gov. Matt Bevin’s administration making it easier for parents to invoke a religious exemption to the law requiring vaccination to attend school. The new rules allows parents to download a form, have it notarized and submit it to their school upon enrollment, instead of having to obtain it from their health care provider along with their signature. Spectrum News reported that the number of Kentucky parents claiming religious exemption for their school-aged children increased 59 percent between the 2016-17 school year and the 2017-18 school year, when the new rule was enacted.

The state’s best rankings were found in its number of high school graduates (7th), low number of violent crimes (5th), and the percentage of residents covered by health insurance (8th). Kentucky is among the states that expanded Medicaid under the Patient Protection and Affordable Care Act.

Since the rankings were first released in 1990, with the exception of 2008 when it ranked 39th, Kentucky has ranked in the bottom 10 states for health.

Plans to renovate and improve Boyle County Schools’ track facility have been put on hold due to estimated costs exceeding... read more