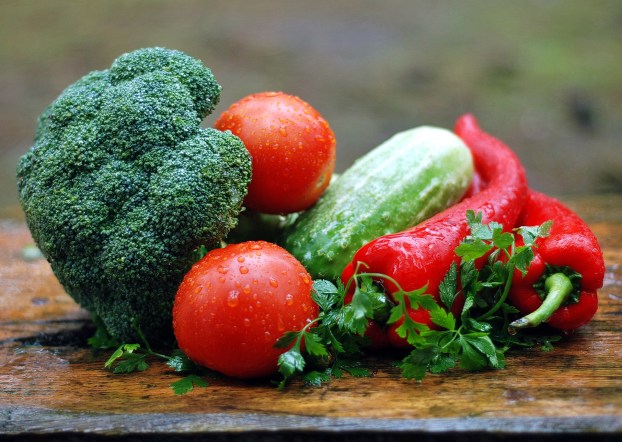 The partial government shutdown has lasted more than a month and some area SNAP (Supplemental Nutrition Assistance Program, commonly called food stamps) recipients are becoming more concerned about how they will be able to feed their families if the shutdown continues and SNAP benefits end abruptly for March.

February benefits for SNAP recipients were loaded onto their EBT cards on Sunday, Jan. 20, which was earlier than normal. No further benefits will be distributed on the cards in February and no decisions have been made about March benefits.

Because of the uncertainty of when SNAP will distribute benefits again, there has been an uptick in callers requesting  food donations from the Salvation Army, according to Major Carrie Richmond. The organization’s social worker told Richmond people are very “nervous” about the future.

The most important thing for SNAP recipients to do right now is to carefully budget their food benefits. Richmond suggested making meal plans for the week can usually help people spend fewer dollars at the grocery. She said watching for sales and using coupons is another way to make SNAP dollars go further.

Richmond said shoppers can purchase and cook a whole chicken instead of just parts such as breasts and thighs. “You can make multiple meals”  from an entire chicken, Richmond said.

“The best thing is to buy things to eat off of” or use for a couple of days, said Danville Schools Family Resource Director Anna Houston.

It’s much more cost effective to make meals like soups, stews and soup beans that can feed a family for a couple of days, than it is to buy individual, pre-made frozen meals, Houston said.

Shoppers also need to purchase foods that have a stable shelf life, such as canned veggies and fruits.

Price said she also has many “cost effective” recipes for meals that she can share at the Boyle County Extension Office.

For example, if someone buys a pop from a machine at work every day for $1.25, that adds up to 6.25 a week. For that amount “You can make cost effective meals to feed four people. You can have meals for your family,” Price said. “The extras need to wait.”

A bill before the Kentucky legislature this year could help end the use of money bail as the main way... read more