Community Arts Center will change its name in August 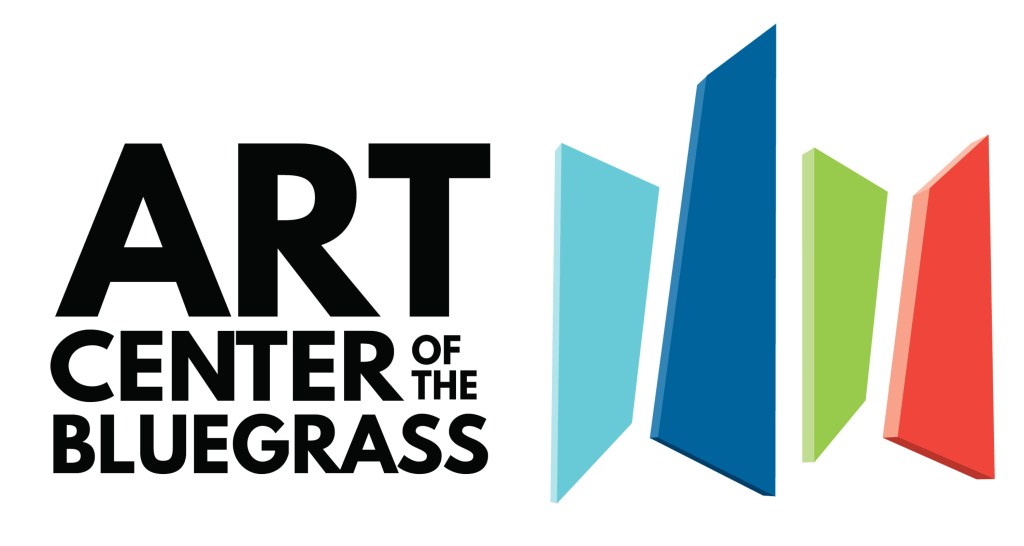 For nearly 15 years, the federal building on the corner of Fourth and Main streets has served as the artistic epicenter of the community, thanks to the activities and programs of the Community Arts Center. Next month, the center will embark on the next chapter of its history, which includes a new name and organizational identity — the Art Center of the Bluegrass.

“Recognizing and embracing the important role that the organization plays for the region, we are moving forward under the name Art Center of the Bluegrass,” says Executive Director Niki Kinkade. 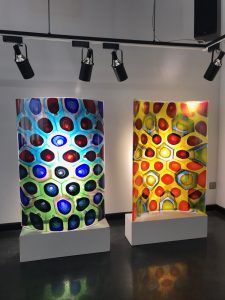 The “Zoomers” installation at the Community Arts Center( soon to be known asthe Arts Center of the Bluegrass) features pieces from the late Stephen Rolphe Powell. (Photo contributed)

Kinkade explains the  new name is a natural step in the growth and development of the organization. The founders of the Community Arts Center came together through a shared vision: to transform the old downtown federal building into an artistic hub for the community. They believed this effort would help shape Danville’s identity. An early fundraising piece outlined their conviction that the Arts Center would “demonstrate to all who visit that we recognize the importance of nurturing the human condition through the arts.”

Founding Executive Director Wilma Brown says, “At its beginning, the Community Arts Center was a concept, a project, a dream shared by hundreds of people in our community. They gave their time, energy, money and expertise to realize that dream.” She says with support from the city and county governments, they were able to turn an empty building into a beautiful setting, offering arts experiences for people of all ages.

“To see this dream grow and flourish is a testament to those early enthusiasts and to all of the dedicated volunteers, employees, and patrons through the years. It will be exciting to see the opening of this new chapter,” Brown says.

Kinkade says today, the organization embodies the vision of those early dreamers, serving as a creative catalyst not just for Danville, but for the entire southern Bluegrass region. “Our definition of community continues to grow and expand,” she says, citing the summer art camps as an example.

Only five years ago, the Arts Center offered one week of art camp. This summer, more than 250 campers will participate in camps spread over nine weeks, with children coming from communities throughout the region.

Kinkade says, “In one camp, we made the fun discovery that the 20 campers attended 14 different schools across five counties.”

She says the name change is about aligning the center’s name “to the reality of our mission and programs. “The Art Center of the Bluegrass will be the leading visual art center of the region. We are uniquely positioned to deliver high-quality visual arts exhibits and programs for the region and we look forward to continuing to support Danville’s growing identity as an arts destination for tourists and residents alike.”

A celebration will be held 5:30-7:30 p.m. Aug. 17, showcasing the Arts Center’s history and future. New art acquisitions will be able to be experienced, including work by Sheldon Tapley and two “Zoomer” panels by the late Stephen Rolfe Powell — part of the last series he worked on.

“Stephen was a member of the Arts Center’s first Board of Directors,” explains Kinkade. “He has been a dear friend and an inspiration to our artist community.”

The Arts Center had been working with Powell on the acquisition for several months before his death. Powell selected the pieces he believed best interacted with the natural light of the Arts Center’s lobby, and made plans for their installation. Kinkade says that the pieces will serve as a permanent tribute to Powell’s creative legacy. “We are honored to provide this opportunity for his work to be accessible to his community.”

Members of the Plein Air Artists of Central Kentucky will also be present at the Aug. 17 event, which will showcase brand-new artwork by the group in the “En Plain Air” exhibit. The event is free and open to the public, with light nibbles by regional partners, beer and wine for sale by the glass and live music.