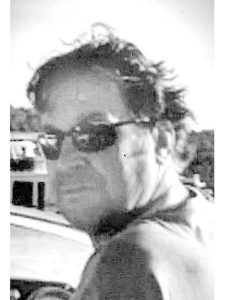 Hugh Brent Wells, 66, of Yosemite, passed away July 9, 2019 at UK Medical Center in Lexington, Kentucky. Born May 13, 1953 in Middleburg, he was the son of the late Harold and Lina Compton Wells.

Hugh Brent attended law school at the University of Kentucky. He was a farmer who loved to spend time with his son, Brent, shooting skeet and participating in water sports at Lake Cumberland. He also was previous owner of Green River Feed Mill and Cumberland Pallet.