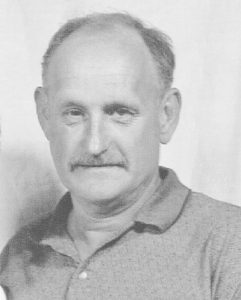 A native of Washington County, he was born on July 30, 1947 to the late Joe and Jewell Fenwick Milburn. He was a member of the Beech Grove Baptist Church, a 1965 graduate of Mackville High School, a carpenter and a farmer.

Funeral services will be held at 3:00 p.m., Thursday, August 8 at the Beech Grove Baptist Church with Rev. Bobby Estes, the church pastor, officiating.

Visitation will be after 1:00 Thursday at the church.