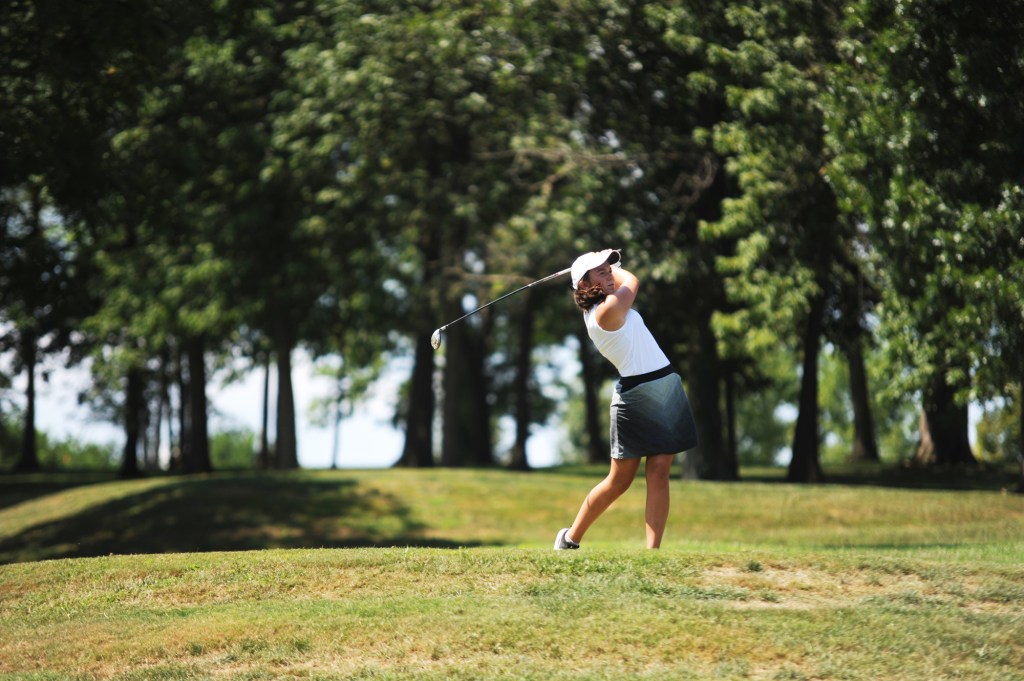 You can’t say the Lady Rebels won in a four team match between Boyle, Mercer, Garrard and East Jessamine because no other team fielded a four golfer team. However, that doesn’t mean that coach John Cerquiera can’t take positives out of the play.

The nine-hole match low was a 42 shot by senior Riley Cerquiera. But Carly Durham shaved seven strokes off her previous low score and Maddy Funkhouser improved her best score by three strokes.

The year has had its ups and its downs for the young Boyle County team under the first year head coach, but Cerquiera is always encouraged when his golfers — especially the less experienced ones — can see their hard work paying off on the course.

All year long, he has talked about the attitude of his team, praising them for never getting too down in a sport that will punish a player for getting in their own head too much.

With the most recent set of scores, Cerquiera is preparing his team for the regional tournament in a week and a half that will be held at the Bardstown Country Club.