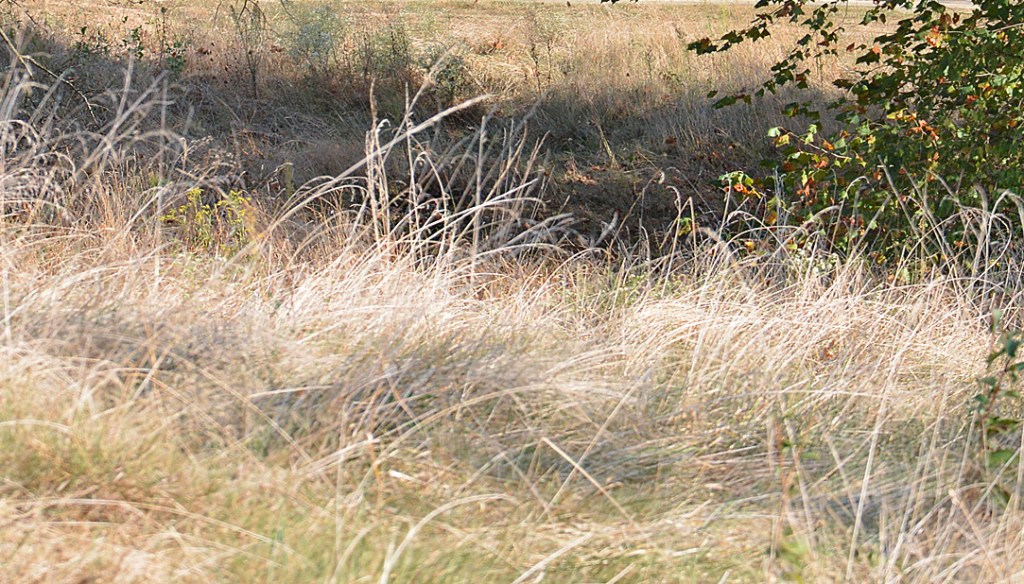 With no measurable rain during September, trees have already begun dropping their dry and brittle leaves, lawns are turning brown and fields are becoming dusty — all which make the perfect tinder for a discarded cigarette to turn into a wildfire.

Danville and Boyle County fire departments have issued burn bans in the area because of the potential for accidental fires. Discarded cigarettes are especially problematic: Both fire departments have answered several calls during the past couple of weeks to put out fires along streets and roads where cigarettes thrown out windows appear to have been the cause.

Assistant Boyle County Fire Chief Tony Broyles said they put out a fire on Alum Springs Road Monday night. A cigarette that hadn’t been fully extinguished was thrown out the window of a vehicle and ignited grass and leaves in the ditch line. The fire was expanding toward a tree line when firefighters arrived, Broyles said.

Just that one careless act caused at least 10 firefighters and five fire trucks to be on the scene, he said.

The fire ban includes any open flames that cause embers, Broyles explained. And as the wind picks up, the chances of burning embers being swept away and causing a fire increase, he added.

Danville Fire Department Battalion Chief Mike Mullholland said they have answered several fire calls due to the dry conditions recently. A serious fire occurred on Cheryl Lane that was probably started by a cigarette, he said.

Make sure the cigarette is completely snuffed out before throwing it away, he said. Better yet, pour water over it, he added. Also, people should use their common sense during these hot and dry days.

“The grass is crunching and it’s not winter. That should tell you how dry it is.”

Boyle County Emergency Management Services Director Mike Wilder said he knows it was a difficult decision to cancel Perryville Battlefield’s annual commemoration this weekend. “Unfortunately we needed to have a burn ban on.”

He’s lived near Perryville most of his life, Wilder said, and has been active with the event for many years, so he is familiar with the “sheer element of numbers” of people that could either accidentally spark a fire or be trapped between burning fields if a disaster occurred.

If a fire started from an ember from a campfire or discarded cigarette and a breeze added to the flames, “You can envision a lot of problems real quick. It would almost be a disaster out there.”

Looking ahead, Wilder said there appears to be up to a 60% chance of rain in Boyle County Sunday night into Monday. The area needs a significant amount of rainfall to drench all the tinder on the ground, he said.