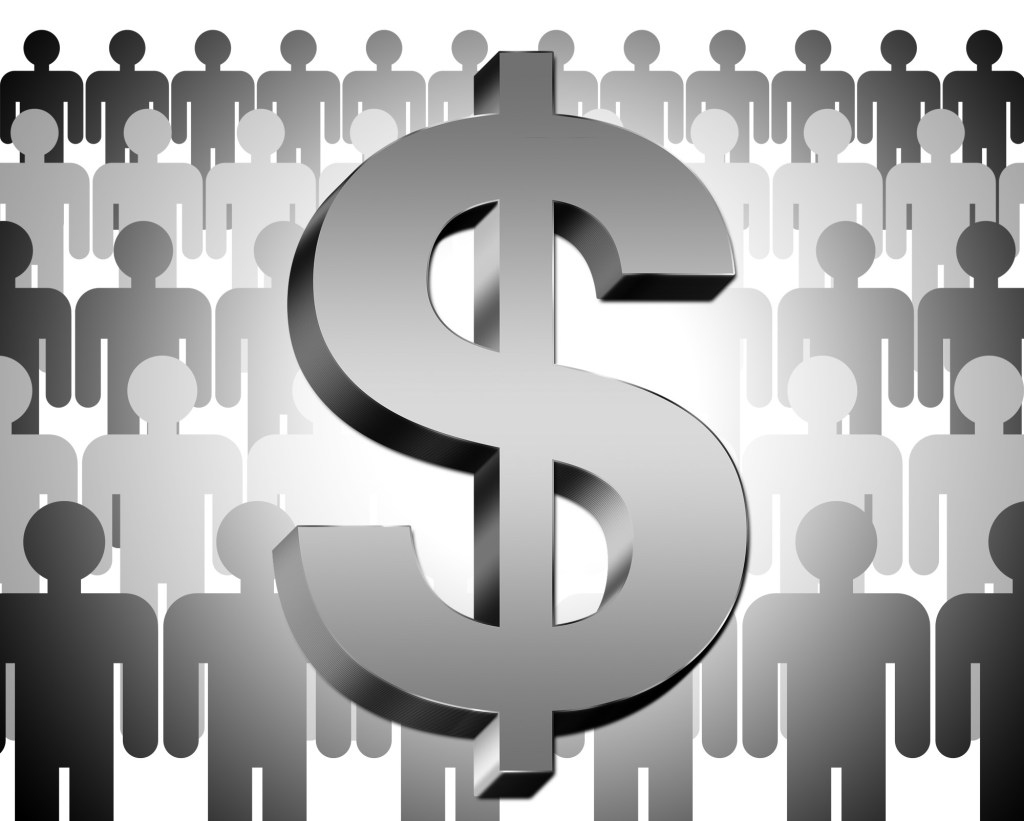 The Bluegrass State has a weird, unjustified rule on the books that makes life complicated for counties if they have a population of less than 30,000, but eventually grow to have more than 30,000 people.

Counties have control over their own payroll taxes — as long as they stay south of 30,000 people. Once they hit that arbitrary population threshold, their ability to increase payroll taxes almost goes away.

The law isn’t totally clear, but at the very least, counties that land in this unique situation wouldn’t be able to collect any additional money from people working within a city’s limits. At the worst, they could actually lose out on all of the payroll taxes they were collecting from workers in cities.

You may be thinking that doesn’t sound too bad — it’s a law that seems to limit the growth of taxes. But stay with us here, because besides being arbitrary and confusing, the law as it’s written now actually has the potential to drive taxes higher, faster.

Boyle County has found itself in this upside-down world where population growth actually limits future options, rather than expanding them. When the results of the 2020 Census are certified, Boyle County will almost certainly have passed the 30,000 threshold for the first time, and if nothing in Kentucky law changes, it will be rewarded with a de facto freeze on its payroll tax rate.

What does that mean today? Boyle County officials, faced with mounting costs from every side and the prospect of needing $30 million or more for a new jail, are being incentivized to consider a payroll tax now, before the 2020 Census can cut off that revenue-generating avenue.

Boyle County could increase payroll taxes now based on educated guesses about the future, which could turn out to be wrong. They could feasibly increase the tax more and sooner than is necessary.

And here’s another effect of the population penalty: Affected counties are less likely to ever lower their payroll taxes in the future out of fear they could never get those revenues back.

The bottom line is this: The population penalty is an archaic non-sequitur that doesn’t belong in Kentucky’s statutes.

At best, it’s a vague attempt by state government to constrain taxes imposed by local government. But it gets in its own way and eliminates tax flexibility for local governments without any wiggle room.

And don’t forget there are already far more effective methods for constraining local taxes in place: They’re called elections. It’s not as if without this law in place, our elected officials would suddenly feel free to raise taxes willy-nilly; they will still be the same people who we elected, and they will still be under pressure from the public to keep taxes as low as possible.

Ending the population penalty has been discussed before, but the legislature has yet to do anything about it. This coming legislative session, it needs to be done away with for good.