Editorial: Kentucky can reclaim respectfulness in 2020 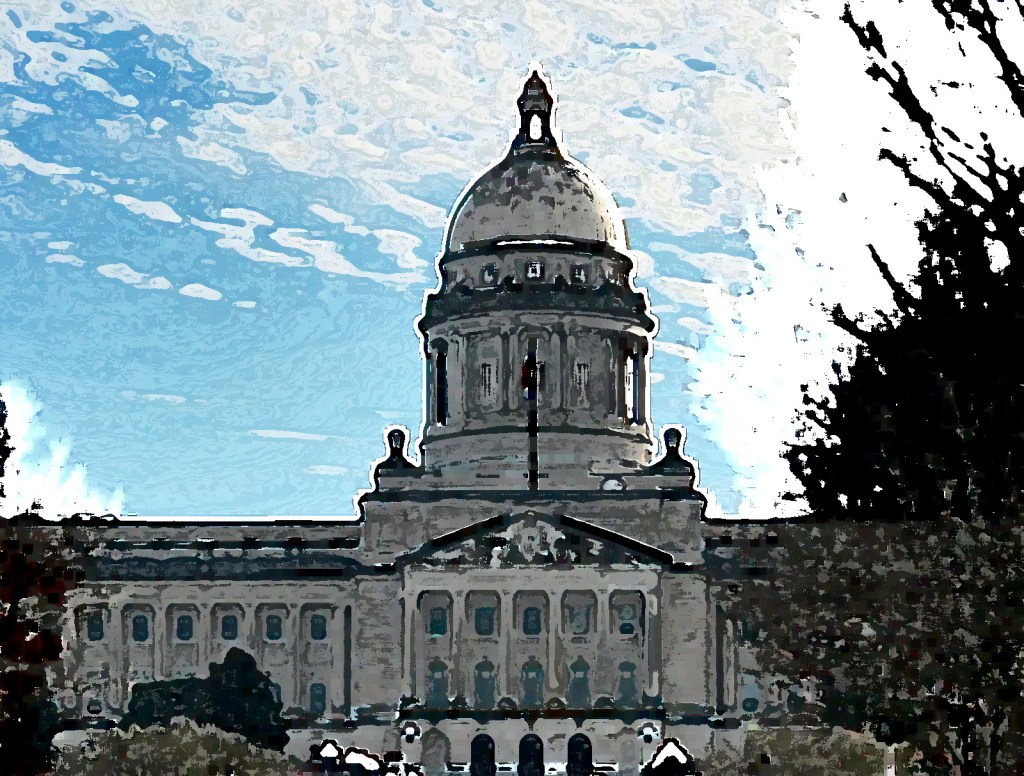 The Kentucky legislature is back in session and legislators have a lot on their plates this time around. There are, of course, all the normal legislative pushes for reforms and adjustments to state law. But this is also a budget year — and a scary budget year at that.

Kentucky’s costs are vastly outpacing its revenue and 2020 appears to be the year when that imbalance will hit the fan. Legislators will have to enact painful cuts to services or find additional revenue through taxes or something equally controversial such as gambling.

That’s a lot to handle in just a few months, but we think there should be something else on legislators’ plates as well: A focused effort to elevate the level of political discourse in Frankfort.

After four years of the Bevin administration, Kentucky has become acclimated to government functioning less like government and more like a WWE wrestling event. We’re all used to the scorched-earth strategies and ad hominem attacks on political enemies.

Bevin certainly hasn’t been the only one jumping head-first into the mud or taking the low road at nearly every opportunity. But he definitely set the tone and made it politically OK for others to follow suit.

If the 2019 election sent any message at all, it’s that voters are sick and tired of the nastiness and drama. Voters resoundingly elected Republicans across the board, but they kicked out Bevin. One of the reddest states in the nation now has a blue governor, mostly because of who the red option was.

Legislators and Gov. Andy Beshear should take note, unless they want to be the next ones losing their jobs.

We don’t need or want legislators questioning their political opponents’ motives or playing political games to get their way. We want thoughtful, thorough discussion that respects and takes seriously ideas from all sides. We want good sportsmanship — no whining or insulting when the other side wins, just “good games” all around and determination to do better next time.

We all know the score — super-majorities in the House and Senate for Republicans mean they will get their way on a lot of things. But there are still about as many people in the commonwealth who identify with Democrats as those who identify with Republicans, as well as a healthy and growing number of independents and those who eschew the political party system entirely.

And elected Republicans and Democrats alike represent constituents of all political stripes. Those constituents deserve representatives and senators who treat their views with respect, even as they stick to their guns on the issues that got them elected.