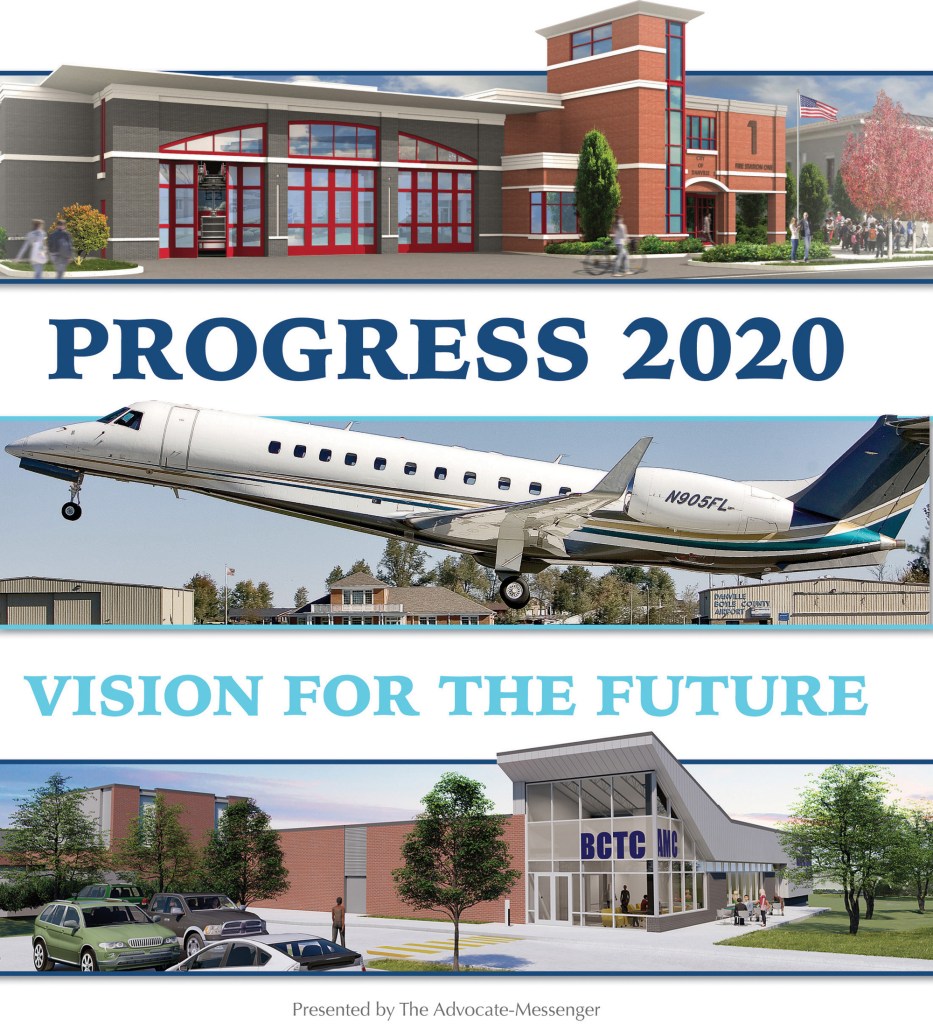 What does the future hold for Boyle County? A lot of potential.

Today, The Advocate-Messenger celebrates that potential with its annual “Progress” magazine, on the theme of “Vision for the Future.”

The Progress publication features many stories about what the future might look like for different people, industries, organizations and places, along with stunning photography that captures the best of living in Boyle County.

“Putting the Progress magazine together is a months-long effort by everyone on the newspaper staff,” said Ben Kleppinger, editor. “We put in long hours and talked to dozens of people throughout the community so we could tell these stories — many of which we hope will surprise and enlighten readers in new ways.”

Some stories developed as part of the Progress project have already appeared in The Advocate-Messenger, and more will run in the paper in the coming days and weeks.

“There were simply too many positive stories about the future to fit in a single publication,” Kleppinger explained.

Additional copies of the Progress 2020 magazine can be picked up at The Advocate-Messenger’s office, 330 S. Fourth St., Danville. 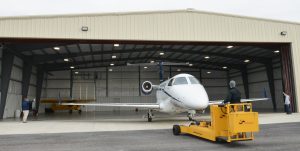 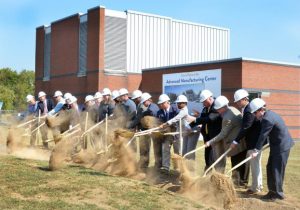 Several school dignitaries and government officials scoop and throw shovels of dirt as part of BCTC’s groundbreaking event for its Advanced Manufacturing Center on Thursday. (Photo by Robin Hart)

Financial assistance available for those on septic systems