Calipari says handshakes may be thing of the past in sports 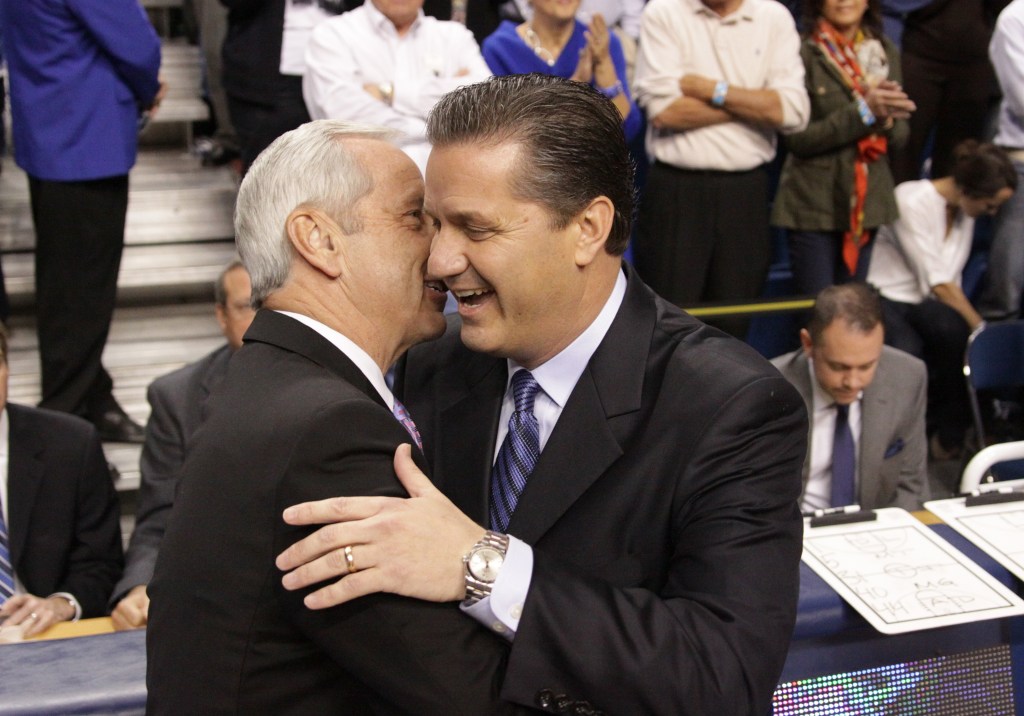 If Kentucky coach John Calipari is right, pregame and postgame handshakes likely are a thing of the past in college athletics.

During a recent BBN Live he suggested players and coaches wave or just say something to each other rather than the traditional postgame handshake. Same before games.

“In the NCAA Tournament, the national anthem, play it right before tipoff. Not 12 minutes where we go out and shake hands and touch and talk and spit and cough. Right before tipoff,” Calipari said.

“The game ends, you point. ‘See you after.’ Call the guy on the phone. These kids stay in touch anyway. You don’t need to do it.That’s just one thing that should change and probably will change.”

Calipari, though, is not one who believes everything needs to change. He doesn’t want to think about a time with only online classes for students.

“Don’t tell me you can do everything online. These young people need the interaction. They need to be with other students learning as much socially and the interaction and in the company of experts and mentors and professors. So don’t tell me all of it will be online.” the UK coach said.

Leaning on faith, Oscar says he’s coming back to Kentucky for another season 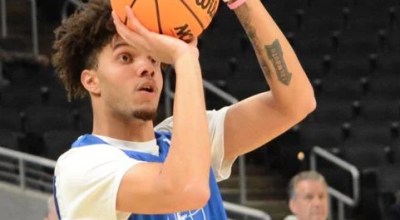 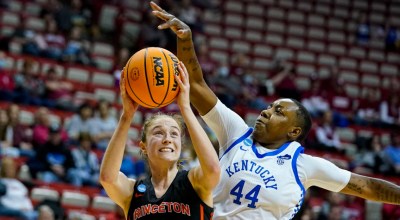 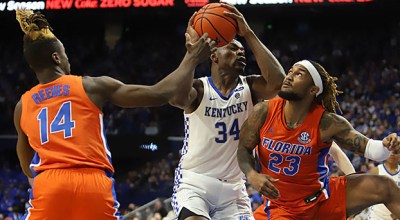 Derek Willis Continues On His ‘Logical Path’ To NBA