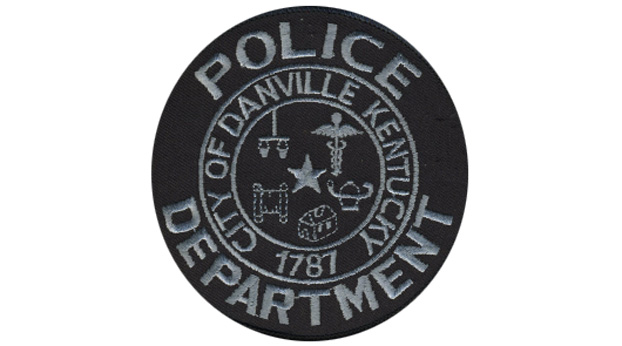 A report of suspicious activity at a Danville business turned into much more Tuesday afternoon.
Danville Police responded to a call at American Pawn, located at 3898 S. Danville Bypass, where officers found a vehicle in the parking lot and contacted the occupants. The officers saw two children inside, ages 1 and 4, without the required number of child safety seats.
A search of the vehicle resulted in officers finding marijuana, methamphetamine, drug paraphernalia, and one suspected ecstasy tablet.
Raymond V. Danner, 27, of Lawrenceburg, was arrested and charged with possession of a controlled substance 1st degree (drug unspecified), and possession of methamphetamine.
The mother of the children, Stacy M. Evans, 25, of Danville, was arrested and charged with possession of a controlled substance (methamphetamine), possession of marijuana, possession of drug paraphernalia, endangering the welfare of a minor, and booster seat violations.
Social services responded to the scene to assist, and the children were released to family members.

The petition drive to add a local option election for the sale of alcoholic beverages in all of Boyle County... read more