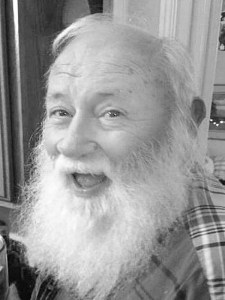 Ducker was a lifelong resident of Danville. He attended the Danville City school system and also attended Eastern Kentucky University. Ducker worked for Norfolk Southern Railway for 42 years. During that time, he was also an avid collector of Indian artifacts. He loved the outdoors during his many ventures into the outdoors hunting artifacts. For many years, Ducker was a person that just loved being around others and providing much joy with his wit and laughter.

He was also preceded in death by his mother and father-in-law, Jim and Billie Bryant and a nephew, Todd Tully.

His family wants to recognize Vanderbilt Hospital that took such good care of him for the last 21 years. Services will be private and should you wish to express your sorrow and sympathy the address would be 420 Locust, Danville, KY.