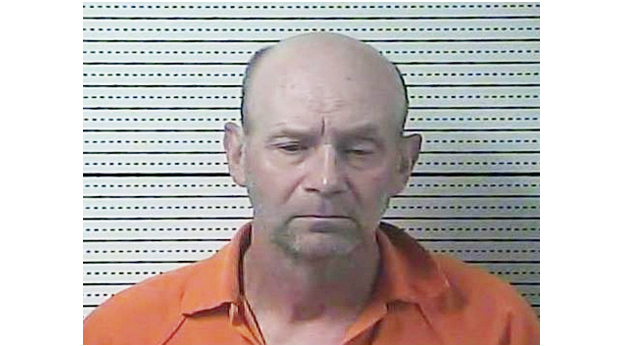 A standoff Monday evening has led to a Boyle County man being arrested.

Around 8 p.m. Monday, Deputy Tanner Abbott responded to the area of US 150/Cocanougher Road on a report of multiple shots being fired.

Abbott arrived on the scene and found a male outside of a residence who was obviously agitated and talking out of his head. The man ran toward the back of the residence when Deputy Abbott tried to speak with him. He then picked up a shotgun and pointed it toward Deputy Abbott.

After several minutes, the man, who was identified as Danny Crowe of Cocanougher Road, dropped the weapon and was taken into custody. He was later confirmed to be under the influence of alcohol, and was charged with wanton endangerment 1st degree – police officer; disorderly conduct 2nd degree, and menacing.

Officers from the Danville Police Department also responded to the scene.