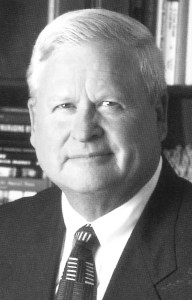 Earl was a retired dairy farmer which he owned and operated for 35 years. He was an active member of Gideon’s International and Dairyman, Inc. He was a former Chairman of the Board for Southern States in Richmond, Virginia; Lake Village Water Board in Burgin and served on local boards of Farm Bureau. He also served as a Kids Hope Mentor at Woodlawn in Boyle County. Traveling, U.K. Sports, fishing and hunting were hobbies he enjoyed.

To share your memories or to leave a message for the family, please visit www.alexanderandroyalty.com