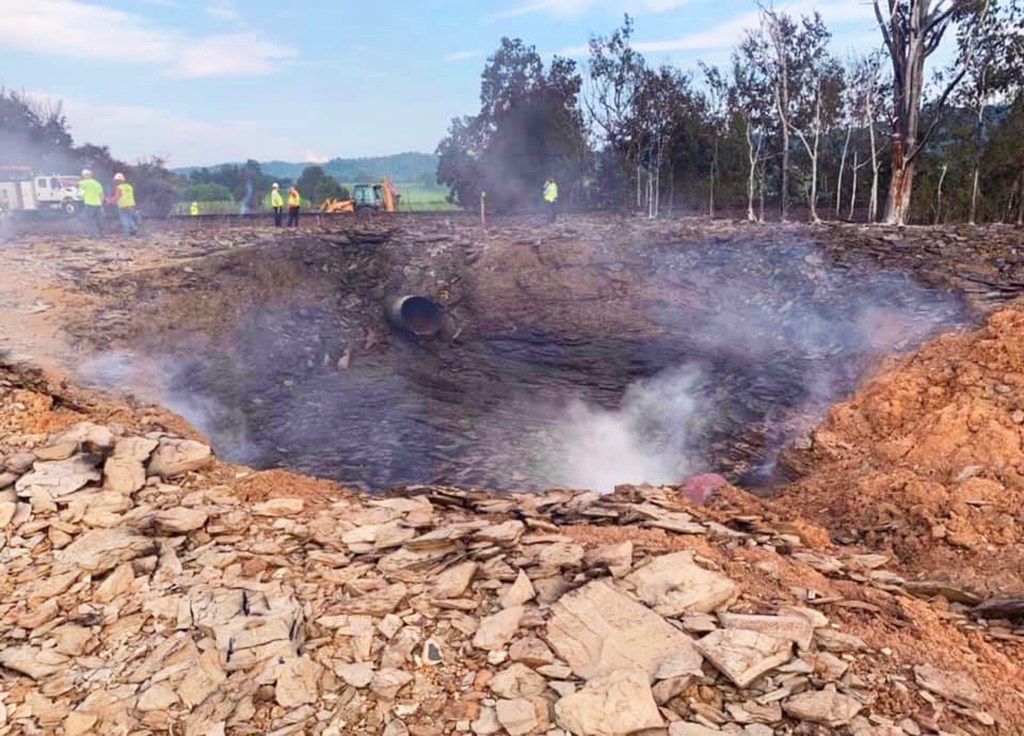 A civil lawsuit against companies involved in the Aug. 1, 2019 gas pipeline explosion in Lincoln County, along with a local compressor station operator, was filed yesterday in Lincoln Circuit Court on behalf of 87 plaintiffs who were affected by the blast.

The complaint states that construction of the pipeline began in the 1940s and is about 9,000 miles long “which moves approximately 20% of all natural gas in the United States” from Texas and Louisiana  through Mississippi, Arkansas, Tennessee, Missouri, Kentucky, Illinois, Indiana, Ohio and Pennsylvania to the New York City area.”

The pipeline failure and explosion that occurred in Lincoln County on the early morning of Aug. 1 created a crater about 50 feet by 35 feet and was 13 feet deep. 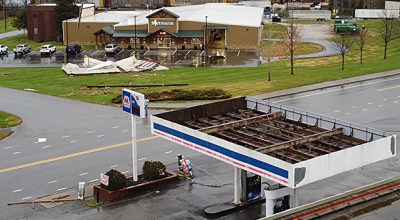 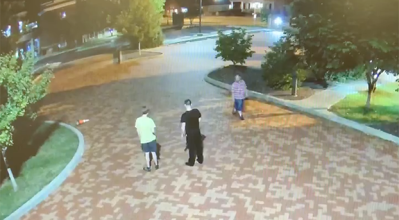 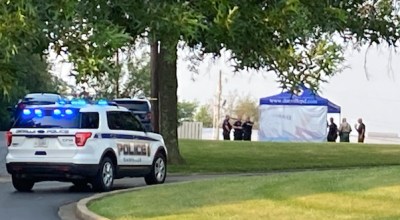 Thursday closings due to weather