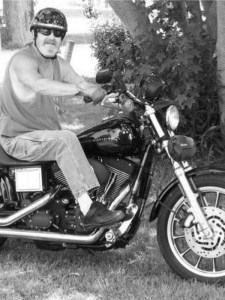 Dale served in the United States Marine Corps., he was a Veteran of the Vietnam War. He was a member of New Salem Baptist Church. Dale worked as a Millwright Journeyman for Bailey Machinery Movers and Caldwell Tanks of Louisville.

Visitation has been scheduled for Thursday, September 10, 2020 from 5:00 to 8:00 p.m. at Spurlin Funeral Home in Stanford, Kentucky. Funeral will be held on Friday, September 11, 2020 at 9:00 a.m. with Bro. Kevin Pittman officiating. Burial will follow at Camp Nelson National Cemetery in Nicholasville, KY. Full Military Honors will be presented by Caswell Saufley Post 18. The funeral procession will be escorted by The Patriot Guard.

ATTN: All individuals will be required to wear masks for Visitation, Funeral and Burial services.