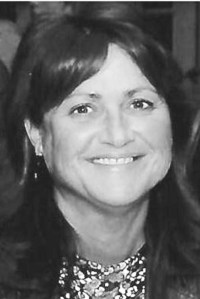 Sheila was a member of Beech Grove Baptist Church and a Customer Service Representative for Meggitt. She was, perhaps, the greatest Cleveland Browns fan as well as a Cleveland Indians fan. She was a former FAA Inspector in Akron, Ohio, a production scheduler at Berry Plastics, employee of Lucas Aerospace in Ohio and a Preventative Maintenance Supervisor with Ohio Cat.

Services are under the direction of Walden Funeral Home Perryville.