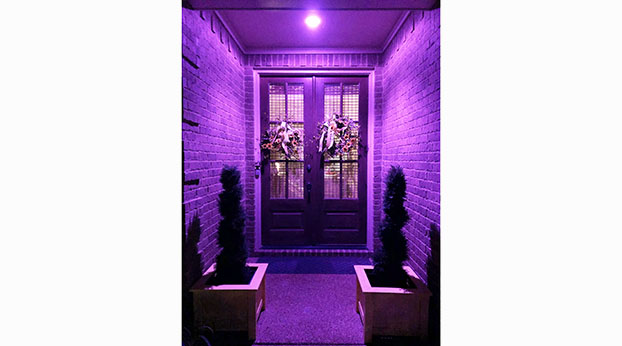 In terms of how domestic violence reporting looks like locally, Boyle County Sheriff Derek Robbins said when people make 911 calls, whether they themselves are involved or they are a witness, the call will go to dispatch, and dispatch will send the appropriate agency based on location. For example, if the incident were to happen within city limits, the Danville Police Department, Junction City Police Department or Perryville Police Department would respond, depending on where the call came from.

Robbins said the number of calls the Boyle County Sheriff’s Office receives varies, but typically during the COVID-19 pandemic the office receives about 10 calls per week, and prior to the pandemic it has varied as well, between about 5-18 calls a week, he said. Many of the calls are from repeated addresses as a result of repeat offenders, he said.

“I think sometimes it’s hard for people to get out of toxic relationships, and that makes it difficult,” Robbins said.

He said in cases where there is any physical violence or abuse, the sheriff’s office tries to arrest the aggressor, and when both parties involved are being violent, both may be put in jail if the office can’t determine who the aggressor is.

“It makes it difficult especially if there are kids in the house and different things like that because they witness that relationship, and hopefully it doesn’t start a cycle that they think that type of behavior is OK when they get older,” he said.

He said the office does try to figure out the situation because the last thing the office would want is for the situation to not be addressed and then for it to escalate. So, he said when there is a domestic dispute, the sheriff’s office tries to separate the parties involved and question them separately and also question any witnesses, like children or neighbors. From there, he said, the office can arrest the aggressor in cases of physical violence or, if the dispute is verbal, direct the parties involved to resources, like counselors or financial advisers. He said many arguments can revolve around money or children.

During the pandemic, Robbins said there has been an uptick particularly in the number of domestic arguments. He said incidences of abuse against children in the home may go unreported during the pandemic if the children are not at school, where teachers and counselors who look out for signs of abuse may notice something. Also, parents or guardians may be frustrated that the children are home more often and take it out on the child, which may become abusive.

“It’ll be interesting to see what those numbers are,” Gray said.

Robbins said the sheriff’s office points victims of domestic violence to resources that are available or requested: domestic violence shelters, counselors, Emergency Protective Orders and other resources. He said historically, the office has pointed to Lexington for shelters because it is a larger area with more resources.

Andrea Lewis is a certified domestic violence advocate who also is an outreach family advocate and licensed clinical social worker with a master’s degree in social work. She operates at GreenHouse17’s Boyle County office, which functions largely as an outreach office she uses to service the three counties she serves: Boyle, Garrard and Mercer. Normally, the Boyle County office is where she does counseling and support groups for intimate partner abuse survivors, but during the pandemic, she and other advocates do their services remotely.

She said the agency has maintained compliance with local, federal and state mandates during the pandemic when it comes to mask-wearing, social distancing and other guidelines, and she said GreenHouse17 services everyone, including those in same-sex relationships and not only women but also men and transgender individuals and to some extent children if they are subject to the effects of intimate partner abuse. For example, there are children at the Lexington shelter. The organization is inclusive and recognizes intimate partner abuse can manifest itself in many ways, she said. 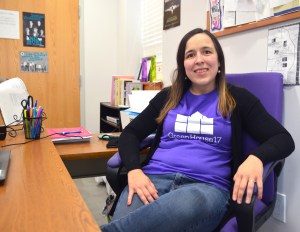 Andrea Lewis is pictured in the Boyle County office of GreenHouse17 located in Danville. She is a certified domestic violence advocate and outreach family advocate and covers Boyle, Garrard and Mercer counties. GreenHouse17 services 17 counties around the state total and has a domestic violence shelter and 24-hour crisis hotline based in Lexington. (Olivia Mohr photo)

In addition to support groups and counselors for survivors of intimate partner abuse, Lewis said she also does legal advocacy, which involves her participating in family court during protective order hearings for each of the three counties she covers. Legal advocacy could also include connecting people with attorneys for assistance with matters related to child support or divorce. She can’t give legal advice but can connect people with attorneys or resources that can provide that legal advice, she said.

Lewis said the 24-hour crisis hotline receives about five to 10 new calls per day within the 17-county service area. GreenHouse17 also provides housing assistance to domestic violence survivors, and there is also housing assistance through the Kentucky Coalition Against Domestic Violence. GreenHouse17 can also provide education on budgeting and rebuilding credit for survivors of intimate partner abuse who may suffer from financial insecurity as a result.

With the pandemic, Lewis said GreenHouse17 has seen an increase in need for services as well as more complex violence, and the number of survivors she is working with and servicing has expanded.

There are also more barriers to victims of intimate partner abuse because it may be more difficult to leave an abusive situation due to the pandemic. Some barriers to survivors specifically in Boyle County and in other small, rural counties during and prior to the pandemic include access to transportation and housing assistance. The pandemic does present more barriers, however, such as access to people who can help.

“Domestic violence in and of itself is very isolating, to begin with, but multiply that exponentially with the pandemic going on, and that is probably more of what you’re finding,” she said. “Within that isolation, that does restrict their access to helping people, whether that be counselors, teachers, coaches — support individuals like that.”

According to the Center for American Progress, a not-often-discussed barrier to survivors of intimate partner violence is voting in elections due to issues including privacy concerns and fear of retaliation. Lewis said to address this, GreenHouse17 safety plans with survivors, and many choose to stay in their home communities, so the agency explores ways survivors can maximize their safety — for example, through safety orders — and if someone needs to increase anonymity, the agency can explore further options such as name changes or relocations.

In terms of ways members of the community can help survivors, Lewis said it’s important to believe them and, instead of offering advice, let them know you are concerned about their safety and ask if they’d be interested in resources available, like GreenHouse17. Also, Handmade by Survivors products, like soap and other personal care items, are available for purchase at greenhouse17.org. They are also sold at Maple Tree Gallery in downtown Danville at 225 W. Main Street. The purchase of these products, which are made by survivors at the shelter in Lexington, directly benefits survivors, Lewis said.

To learn more about GreenHouse17, visit greenhouse17.org. To reach GreenHouse17’s 24-hour hotline, call 800-544-2022. To contact Andrea Lewis at the Boyle County branch, call 859-326-6142 or email alewis@greenhouse17.org. To report child or adult abuse or neglect in Kentucky, visit prd.webapps.chfs.ky.gov/reportabuse/home.aspx for the Kentucky Child/Adult Protective Services Reporting System. If there is an emergency regarding child or adult abuse, call the Child/Adult Abuse Hotline at 877-597-2331. View warning signs and more contact information below. 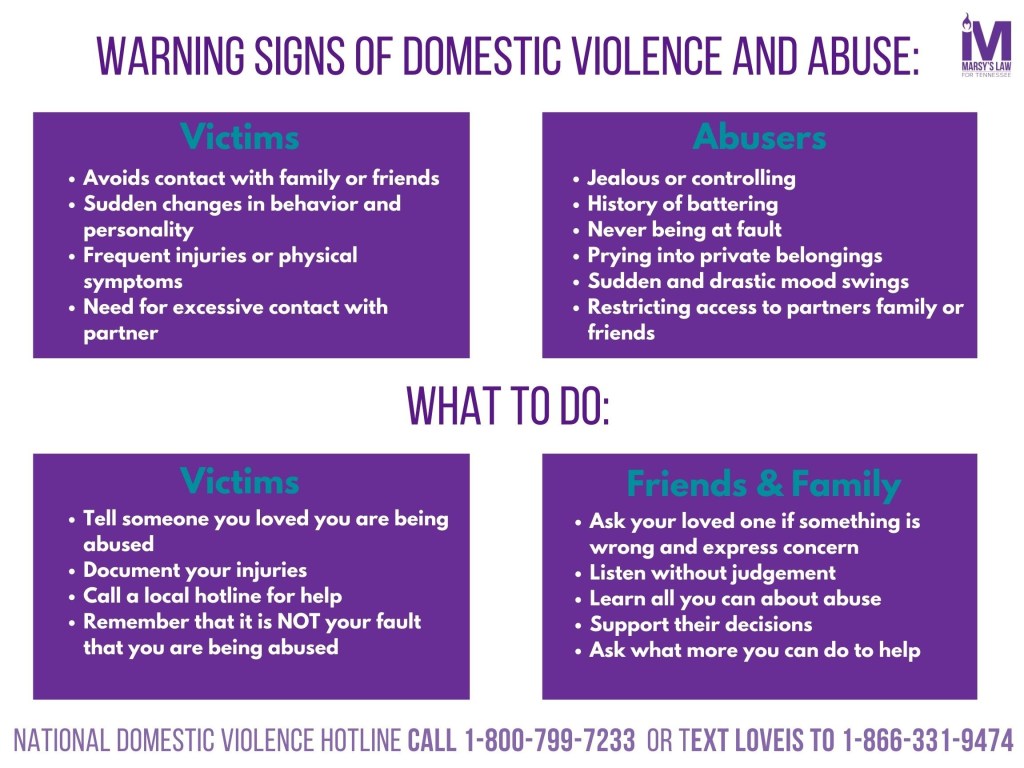