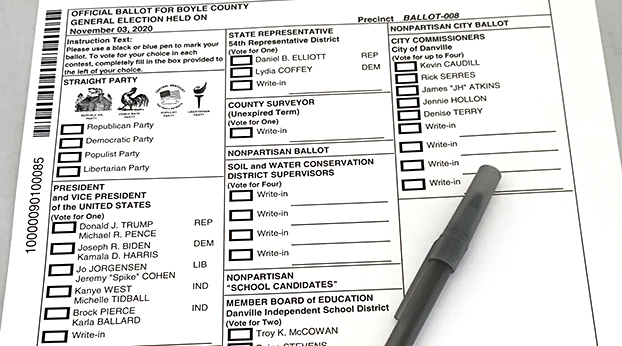 On Election Day, Nov. 3, the Advocate-Messenger went to one of Boyle County’s polling locations, Boyle County Fire Department, Station 1 at 1500 Lebanon Road in Danville, to stand outside and ask voters about their thoughts on in-person voting after they had voted. After the night of Election Day as of 8 p.m., the Advocate-Messenger discovered that out of about 13,257 total presidential votes cast in Boyle County, only about 2,672 were cast in person at the four polling locations in Boyle County on Election Day. The other approximately 10,585 as of 8 p.m. were early or mail-in ballots. During interviews at the Boyle County Fire Department, Station 1, masks were worn and voters’ masks were only removed for photos. Here are seven voters’ experiences with in-person voting. 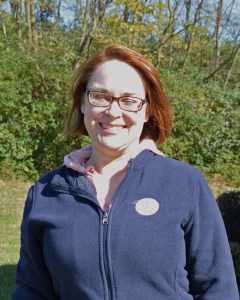 Part of why Doty waited to vote on Election Day was because she wanted to share the experience with her son.

So many of her friends had done early voting, she said, that she didn’t think voting on Election Day would be an issue. For people who couldn’t get out to the polls on Election Day, though, she said she’s glad they were permitted to cast absentee ballots due to the pandemic. Personally, she said, she wasn’t concerned about voting in person on Election Day during a pandemic. She and other people at the polling location wore their masks, she said, she applied hand sanitizer after she finished voting, and she said she’d apply it again before she took her mask off in her car. And, she added that she didn’t touch the door on the way out of the polling location. 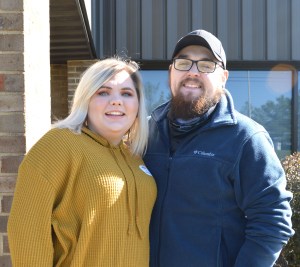 Bethany and Spencer Norman got married June of this year, during the pandemic. They were originally going to get married in April, but the pandemic threw a wrench into those plans, Bethany Norman said. She said they mainly voted on Nov. 3 in person because they had procrastinated, and Spencer Norman added that they had wanted to vote in a more traditional way anyways. Bethany Norman added that they had wanted to go together to vote. However, she said for those who did vote early, she thinks early voting took some tension off of in-person voting on Election Day.

“I think the global pandemic is definitely putting a stress on this election, though, for sure,” she said.

Bethany Norman said she hadn’t wanted to do mail-in ballots because she believed it put too much strain on the United States Postal Service.

“I feel like if there’s a flub or something that they would be blamed for that, and that’s not fair,” she said. “Those men and women work very, very hard, and they don’t deserve the retribution for that.” 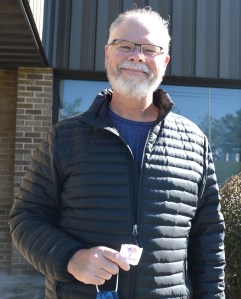 Mullins described the in-person voting process on Election Day to be neat and organized.

“I was expecting with only having a few voting places it would be lines out the door, and it wasn’t,” he said. “I guess a lot of people did early voting, so it helped.”

He said he had been busy and hadn’t made the time for early voting, and to him, absentee voting had seemed like a hassle. 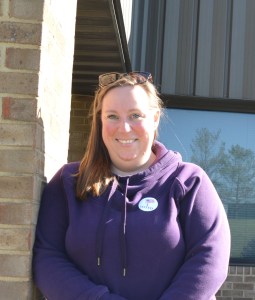 “They’ve been asking lots of good questions about what we’re voting for, so it’s kind of opened the door to a lot of good conversations, some of them hard, but that’s OK,” Shelton said. “You can still be age-appropriate and talk about different things.” 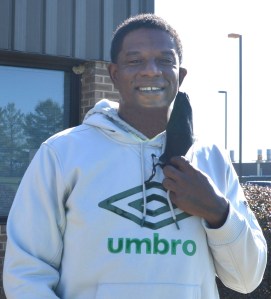 For Napier voting in person on Election Day, he said not much had changed procedurally because of the pandemic. He came to the polling location and people had their masks on, there was hand sanitizer at the ready and voters got to keep their ink pens so they didn’t need to share pens that had been touched by other people. To him, it wasn’t any more risky than going to the grocery store during the pandemic.

He said his dad had already completed his early mail-in ballot, but he had forgotten to do his, so he needed to vote on Election Day. 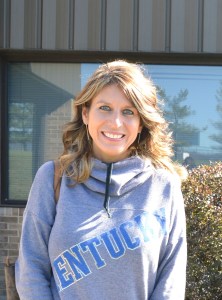 She said she didn’t have concerns about voting amid the pandemic and thought it had been handled well.

“I expected long lines, but this was easy, in and out,” she said.

Preliminary election results are in; final totals could come…