Race relations organization disbanding, but work is ‘far from over’ 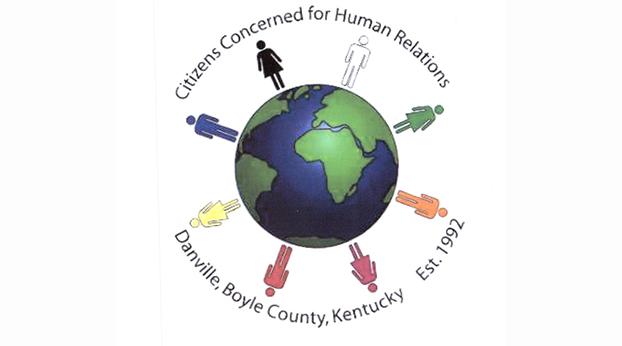 A local group that has been dedicated to improving race relations in Danville and Boyle County for 28 years is on the brink of disbanding.

Concerned Citizens for Human Relations is having a meeting at 3 p.m. Sunday, Nov. 22 via a conference call where members will vote to dissolve the organization and terminate its non-profit status.

Board Chair and founding member J.H. Atkins said CCHR members have worked since 1992 to “try to keep the community engaged in human relations.” But younger generations haven’t been interested in joining CCHR, he explained.

Atkins said, “The work is far from being over with. But we’ve reached our limit.”

He said members have been discussing the need to dissolve CCHR for over a year. They’ve also reached out to other community members “to help us with our work. But we failed to get younger, active people involved. … It might have prevented this.” Atkins added, “Our membership is aging and we were unable to recruit members.”

Over the years, CCHR has:
• Promoted periodic community services held alternately at Black and White churches.
• Sponsored diversity celebrations.
• Held Kwanzaa observances for the public.
• Successfully petitioned the state to place a historical marker on South Second Street to recognize Danville’s once-thriving Black commercial district.
• Held workshops for all races to have frank discussions about race relations.
• Met with government authorities to discuss complaints of racism.
• And for several years hosted the Heritage Festival in March that featured booths, music, plays, and exhibits that represented cultures living in this area.

Most notably, CCHR also sponsored the Frank X Walker Literary Festival for the past seven years.

Atkins said he believes the Boyle and Danville school districts will easily take over organizing the literary festival in the future.

Atkins said, “Personally and professionally” he was disappointed that CCHR was dissolving. “Things change.”

But he and another founding CCHR member, Preston Miles, said they and other members will continue working to improve race relations, just not with the nonprofit where grants and public funding were needed. “Individually, we will heed the call,” Miles said.
Atkins added, “We are passing the torch to someone else.”