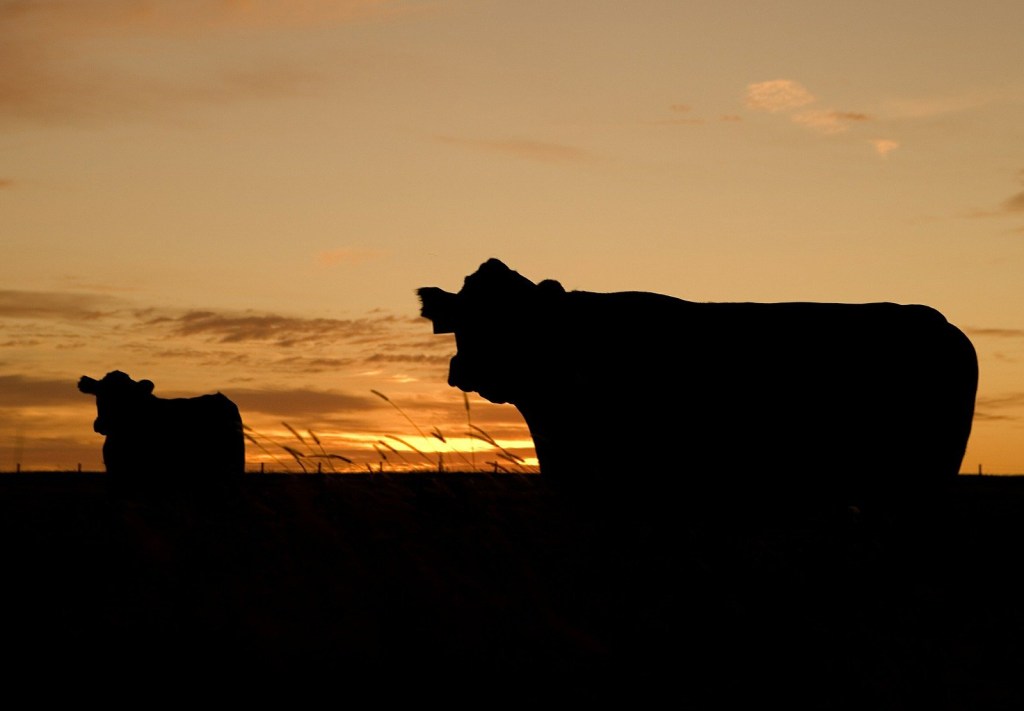 Landowners can now submit bids to lease a portion of their property to the county for the purpose of a dead livestock composting facility.

During Tuesday’s Boyle County Fiscal Court meeting, Director of Solid Waste Management Angie Muncy said she has been looking for an economical way that the county can continue its livestock carcass disposal program.

“I think we can have the money to do it. I think it will save money. I think it will be a win-win for Boyle County. I know there are some people that is against it, and if you are, that’s OK.”

She added, “But you know, we are a big farm community here and people are paying taxes to support the program.”

Her solution to this expensive problem is for the county to lease private land where it will construct and operate a dead livestock composting site.

Leasing property for the site is necessary because of the tremendous public opposition to having one located at either the Perryville or Alum Springs convenience centers.

According to the spec sheet for the project, sealed bids will be accepted in Hunt’s office until 1 p.m. Tuesday, Jan. 5, 2021, at which time the bids will be opened. The bid will be awarded at the fiscal court meeting on Jan. 12.

The property must be at least two acres, be accessible from a public road and have access to water. It also should be level, or at least have no more than a gentle slope, cannot be located in a floodplain, or within 300 feet of water such as a well, stream, sinkhole or pond. The site must not be within 1,500 feet of a church, school, business or any other public use area.

Also, the landowner must be willing to lease the property for 10 years or longer and allow proper grading if necessary.

Bids must include a boundary map of the property and the lease amount.

There will be a mandatory pre-bid meeting at 10 a.m. Tuesday, Dec. 15, in the fiscal court meeting room.

Muncy said the pre-bid meeting was to make sure that interested landowners would “all be on the same page” of what was expected so that their bids would not be thrown out. “If you want to bid, if you’re interested, then you have to be there,” Muncy said.

The issue of dead livestock disposal came to light in January when the company that had been picking up and disposing of carcasses at a price of $23 a head went out of business. Boyle and surrounding counties scrambled to find alternatives for the disposal problem at an affordable price. At that time, it was estimated that Boyle farmers have more than 2,000 dead livestock annually that need to be properly disposed of.

From January to May, Hunt and Boyle magistrates researched options including incineration, which turned out to be extremely expensive, and composting, which was much more economical, at either the Perryville Convenience Center or Alum Springs Convenience Center. However, locating a composting site at either of the two county-owned convenience centers met with extreme opposition from residents and the proposals were abandoned, according to previous stories in The Advocate-Messenger.

Since July, livestock carcasses have been taken to a Lincoln County landfill for disposal.

At Tuesday’s meeting, Muncy showed the court that between July and November, the county had paid for the disposal of 313 large animals at a cost of $20,377.66, which included fuel, disposal fees, supplies, and salaries.

Muncy has been sitting on a $145,000 grant from the Kentucky Division of Waste Management to be used for the construction of a livestock composting site, she said. If the county accepts a landowner’s bid, the county will use the grant money to purchase a front end loader, gravel and other supplies needed for the initial construction of the site. If a composting site isn’t developed by June 30, she’ll have to return the grant, Muncy said.

She also predicts that the composting site would break even or even be a bit profitable if other counties choose to dispose of carcasses here.

Magistrate Tom Ellis said he received several phone calls over the weekend from constituents who were concerned about having a composting site in the county. He said he reassured them that, “the county would be operating lock, stock and barrel, within all the certified and improved regulations of the state department of agriculture.”

He added, “I think once I had those conversations and they were assured of what we’re doing today with this bid process, they’re more comfortable with this change from where we were a year ago.”

Muncy replied, “Well, they should have been comfortable in the beginning because nothing has really changed.”