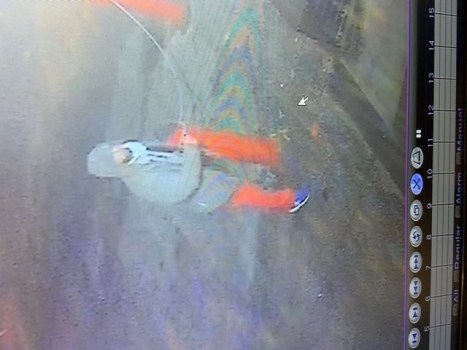 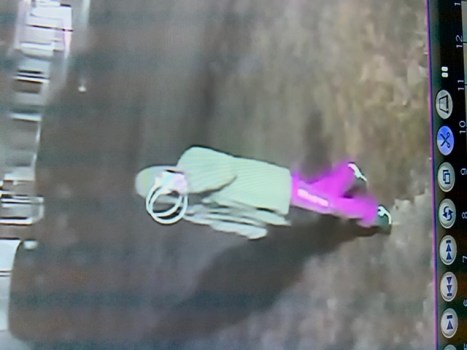 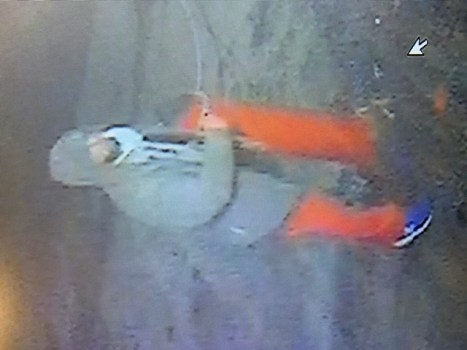 The Danville Police Department is asking for assistance identifying the male subject seen in the surveillance photos. In the early morning hours of Wednesday, Jan. 27, Danville Police responded to an alarm and attempted burglary at Exquisite Jewelry. The perpetrator attempted to make entry by smashing the front door, but fled the area when the store’s alarm system was activated. The subject was unable to make entry inside. Anyone with information can call the non-emergency dispatch line at 859-238-1220 and ask for the on-duty supervisor.