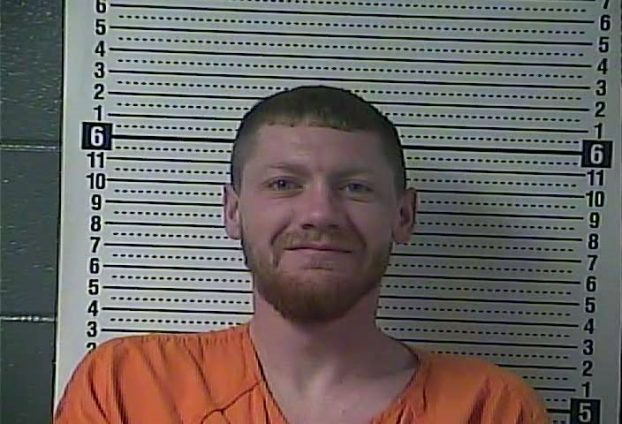 Upon the arrival of police, the van began to exit the Arby’s parking lot without headlights illuminated.  Danville Police attempted a traffic stop, but the operator failed to yield.

Danville police pursued the individual to Second Street though the downtown area, where it traveled recklessly at a high rate of speed. The vehicle began traveling east on KY 34 toward Garrard County.  The subject drove to the intersection of KY 34 and US 27 in Garrard County before turning around and traveling back toward Danville.

Danville police were able to successfully deploy a tire deflation device as the vehicle continued west on KY 34.  The vehicle then turned onto Stoney Point Road where it collided with a Boyle County Sheriffs Deputy’s vehicle.

Despite the collision and a deflated front left tire, the driver continued onto Wells Landing where it eventually pulled into a driveway. The driver surrendered to police without further incident.

According to the Boyle County Detention Center website, the bond amounts are $500 and $2,000.