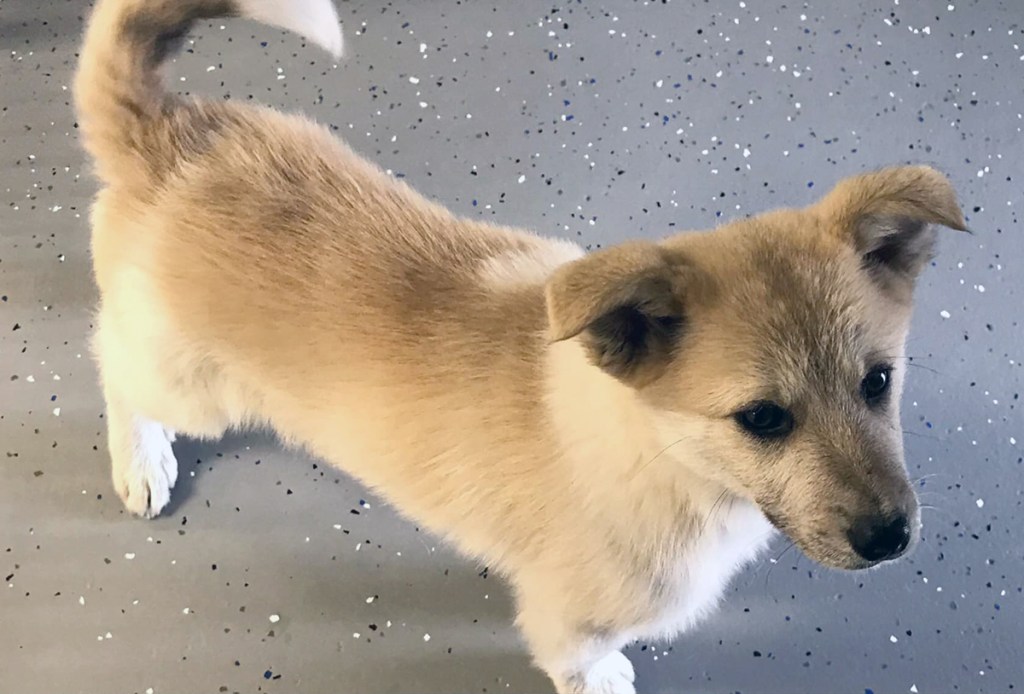 Last week, Boyle County Animal Control Officers (ACO) responded to calls from Forkland residents where 14 Great Pyrenees mix puppies were running loose and in danger of being hit. ACO 1 James Goode and ACO2 officer Elias Delbridge picked up all of the puppies after the owner surrendered their custody officers.

Once seized, the puppies were housed at the Danville Boyle County Humane Society who oversaw their medical treatment including shots, deworming and flea treatment. And each animal was microchipped.

“Once the puppies are spayed or neutered, they will go to their forever homes. It’s a win-win for Boyle County and a perfect example of how the public and private sectors can work together for the betterment of our community,” said Goode. 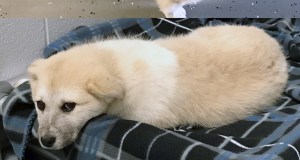 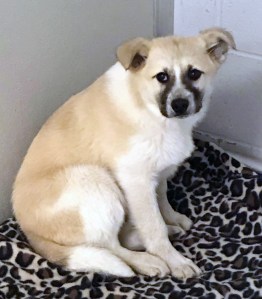 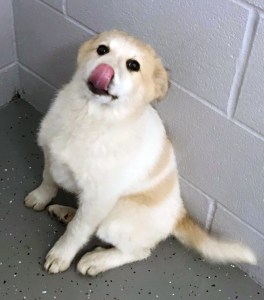