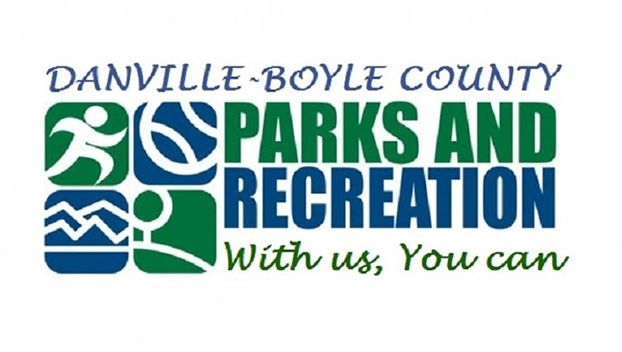 Danville has been selected to receive a $125,000 federal grant to improve some of its parks and playgrounds. The city will be required to match the grant, meaning that the Parks and Rec Department will have a total of $250,000 to spend on park improvements. However, it will probably be another year before the projects will begin.

According to a news release from Gov. Andy Beshear’s office, he selected Danville as one of 41 communities to receive a portion of more than $4.3 million in funding from the Land and Water Conservation Fund. All selected projects will upgrade parks and recreation spaces across Kentucky.

The city applied for the grant in June of last year.

Danville’s city engineer Josh Morgan said the town’s parks and engineering departments have begun discussing the potential details of the project to prepare a detailed proposal for review by the Department of Local Government and the National Parks Service.

This process will take several months to complete, Morgan said, so Danville will budget its $125,000 matching grant in the upcoming fiscal year.

According to the city’s grant application, the three parks that the money will be spent on include Jackson, Cowan and Millennium parks.

• and restore an existing ball field for middle school softball and baseball.

• Convert an existing playground to ADA compliant located in green space next to a pavilion.

“Parks and recreation spaces are an important part of every Kentucky community,” said Gov. Beshear. “They provide safe spaces for exercise, community-building and leisure, which are all important factors in ensuring Kentuckians are healthy and happy. Ultimately, parks and recreation spaces are a critical piece in building a better Kentucky for every family.”

To receive funding, administered at the state level by the Department for Local Government (DLG), selected applicants must undergo federal review and receive approval from the National Park Service.

“The Land and Water Conservation Fund will provide crucial funding for communities in every corner of Kentucky,” said DLG Commissioner Dennis Keene. “We are grateful these funds will upgrade Kentucky parks with accessible trails, playgrounds and more for every Kentuckian to enjoy.”