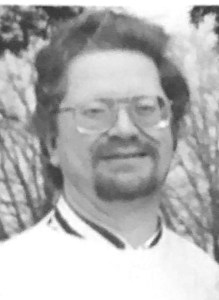 David is survived by his boys Steven, Rob and Will, their mother Becky, daughter-in-law Maddy, grandson Russell, and cousin Donna Jean Austin. David was preceded in death by his parents and his brother Sam.

He received his Associates Degree in Nursing at EKU in 1979 and his BSN in 1984.

A Celebration of Life will be held at a later date.