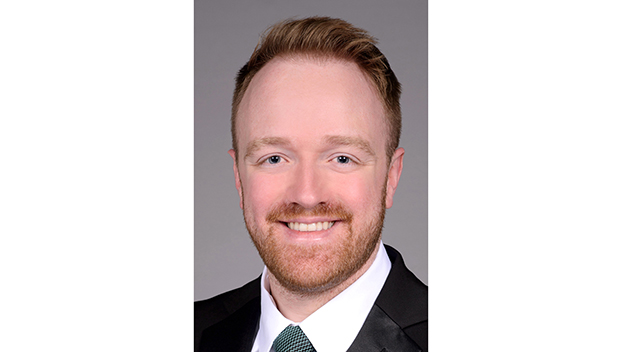 Mahon is a member of the American Academy of Pediatrics and the Kentucky Medical Association.

Mahon is passionate about creating a healthy community in the Harrodsburg area by starting with children. He is available to provide well-child visits, newborn visits, sports physicals, treatment of acute and chronic illnesses and he has a particular interest in advocating for mental health care for adolescents.

Mahon is originally from South Sioux City, Nebraska. In his spare time he enjoys reading, exercising, and being active in church. He currently resides in Danville with his wife, Shilah, and their two children, Bryson and Ruby.

Ephraim McDowell Mercer Pediatrics is located at 466 Linden Avenue in Harrodsburg. Appointments can be scheduled now by calling (859) 734-5123.