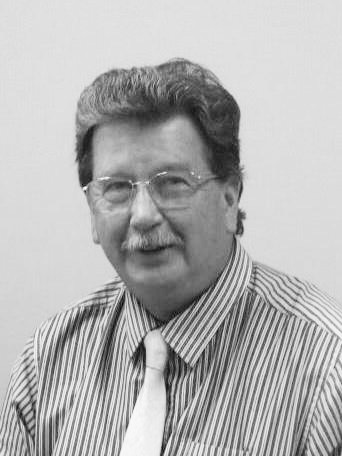 Timothy Jensen Lanham, 69, passed away on Tuesday, October 12, 2021. Lanham was born in Danville, Kentucky on September 8, 1952. He was the son of the late Alvin Porter and Sue White Lanham. Tim is survived by his wife, Elaine Hearne Lanham, two daughters, Emily (Cory) Snider and Kathryn Lanham, two stepsons, Oliver Davis and Collins (Allison) Davis, and four grandchildren, Griffin Snider, Audra, Cora and Knox Davis.
Tim was an avid golfer and enjoyed following professional golf. Tim loved his Perryville roots: he was a Kentucky Colonel, a member of the Perryville City Council, and a member on the Board of Main Street Perryville. He was a graduate of Western Kentucky University with a Master’s Degree in Business Administration. Tim was retired from Kentucky Deferred Compensation where he worked as an Internal Policy Analyst III. Following his retirement from state employment, Tim continued to work at both the Perryville Battlefield and at Keeneland Racetrack during race meets. He was a member of Perryville Christian Church, where he also served as a deacon and the Treasurer. Tim enjoyed spending time with his family, grilling out, listening to country music, going for long walks and driving beautiful country roads.
Visitation for Tim will be held on Saturday, October 16, 2021 from 2:00-6:00pm at the Perryville Christian Church. A funeral service will be held on Sunday, October 17, 2021 at 1:00pm at the Perryville Christian Church. Pallbearers are Cory Snider, Dakota Deno, Oliver Davis, Collins Davis, Richard Hayden, and Paul McCrystal. Honorary Pallbearers are Burin Keith Lanham, Robbie Mayes, Dickie Mayes, and the Church Deacons. Memorial contributions may be made to the Perryville Battlefield State Historical Site:
Perryville Battlefield State Historic PO Box 296 Perryville, KY 40468.