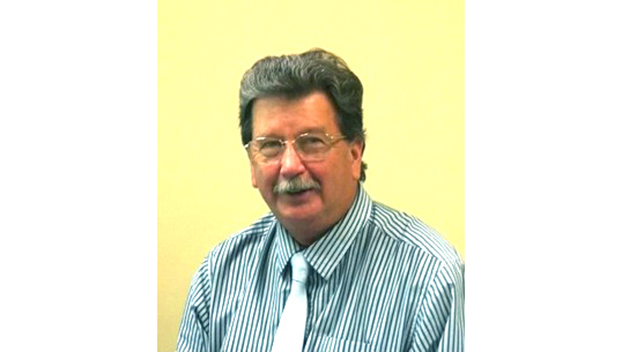 Caldwell made the announcement before the council approved the second readings of an alcohol regulatory fee ordinance and a second reading of the 2021 property tax rate ordinance.

He said Lanham had been in the hospital for about three and a half weeks prior to his death.

“Just would like to think of his wife and his daughters and his extended family, so keep that family in your prayers and thoughts. He will be missed on the council and in the community also,” Caldwell said during the meeting.

On the City of Perryville Kentucky Facebook page, the city posted Lanham’s obituary on Friday, along with a message of condolences to Lanham’s family and friends from Caldwell, city council, the police and fire departments and city employees. The obituary also ran in the Oct. 15 issue of the Advocate-Messenger.

According to Lanham’s obituary, Walden Funeral Home, located in Perryville, is handling arrangements. Visitation will take place at Perryville Christian Church on Saturday, Oct. 16 from 2-6 p.m., the funeral service will be held in the same location the following day at 1 p.m., and Lanham’s interment will be the same day at Hillcrest Cemetery.

He was 69 years old and is survived by his wife, Elaine Lanham, his two daughters, Emily (Cory) Snider and Kathryn Lanham, his two stepsons, Oliver Davis and Collins (Allison) Davis, and four grandchildren: Griffin Snider and Audra, Cora and Knox Davis, according to his obituary. Memorial contributions can be made to Perryville Battlefield State Historical Site.

“Tim loved his Perryville roots: he was a Kentucky Colonel, a member of the Perryville City Council, and a member on the Board of Main Street Perryville,” his obituary reads.

He also enjoyed following professional golf and golfed himself, and he was, according to his obituary, “retired from Kentucky Deferred Compensation where he worked as an Internal Policy Analyst III. Following his retirement from state employment, Tim continued to work at both the Perryville Battlefield and at Keeneland Racetrack during race meets. He was a member of Perryville Christian Church, where he also served as a deacon and the Treasurer. Tim enjoyed spending time with his family, grilling out, listening to country music, going for long walks and driving beautiful country roads.”