Carr and Myers shine as the Rebels roll in Somerset 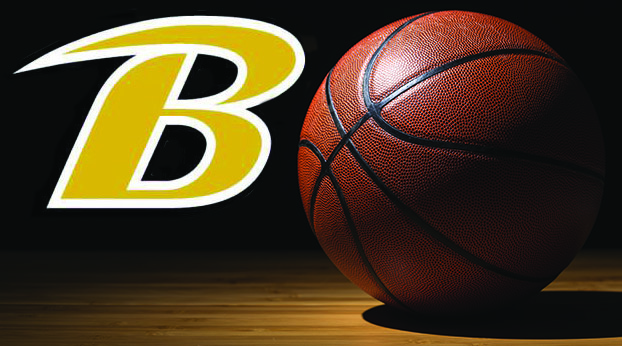 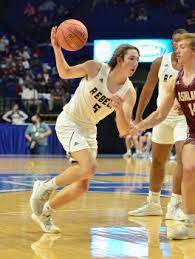 Although the jerseys and mascots were the same as last year, there were a lot more differences than similarities on the floor.

Somerset (1-1) lost all of their top 6 scorers from last year and their head coach, but after a big win over Russell County in their first game, they would be hungry to knock off the defending 12th region champs.

The first quarter was fairly even with Boyle leading 13-10 behind 8 early points by junior guard Jack Little.

The second quarter was a whole different story. The Rebels applied some extra pressure in their 1-2-2 press and forced a plethora of turnovers which led to some easy buckets.

Between the middle of the second and third quarters, the Rebels went on a 22-2 run and pushed their lead out as far as 25 points.

Boyle saw out the game with some sharpshooting from junior guard Kason Myers and senior guard William Carr. Those two combined for 7 three-pointers on only 13 shots.

In the end, the Rebels got their payback with a 69-47 road victory. Carr led the charge with 18 points, followed by Myers with 15. Seniors Hagan Webb and Cruise Wilson had 11 and 9, respectively.

Little had 10 after his strong start. Sophomores Connor Young and Coleman Stewart had a bucket each to round out the scoring.

Boyle will take the floor next at Lexington Catholic (3-0) on Thursday in the first round of the 2A sectional tournament. 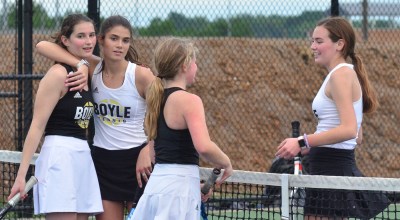