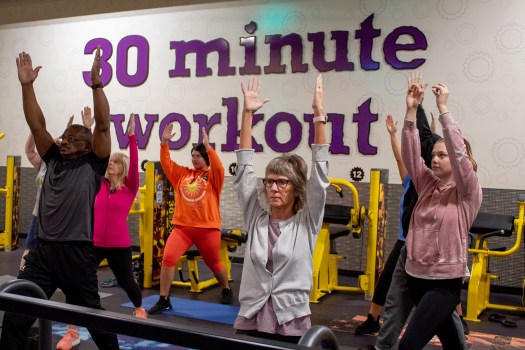 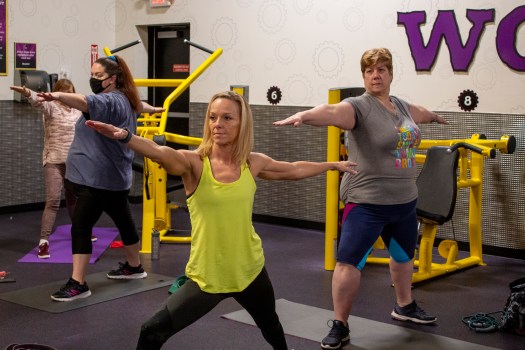 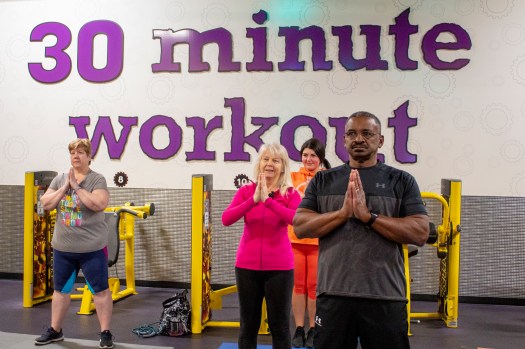 One of the most common New Year’s resolutions people make is to get healthier; whether it be working out more, eating better, or getting more sleep.

Planet Fitness gym in Danville sees more new memberships around New Year’s than any other point in the year, according to fitness trainer Sandy Brown.

“We have been super busy,” she said. “The first of January is when we offer the zero downs on both memberships and it brings a lot of people in.”

Brown has been a fitness trainer since 2006. She’s worked at Planet Fitness since it opened in 2016. Before that, she worked at gyms in Harrodsburg.

Over the years, she’s noticed that January and February are often the busiest months for gyms. She said business usually dwindles around March or April, and the slowest month is probably July.

“Whenever the weather gets warm people want to get outside,” Brown explained. “They want to go hiking, ride their bikes; it’s always been that way.”

They have promotions in January for $0 down on both memberships, which Brown said attracts new people every year. However, not every new person sticks with their membership past January or February.

Brown said new members are often intimidated walking into a gym, especially if they’ve never been to one before or not in a long time. They don’t know how to use the equipment or where to start. Others have motivation at the beginning, but lose it quickly.

“Some people think it’s a good idea, they come in here and they realize, ‘wow, this is hard work, I have to really work at this to see results,’ and it takes time,” Brown said. “I encourage these new members to meet with me, so I can get them going, and hopefully keep them in the gym, or just keep them doing something.”

Brown said that if people aren’t in the right mindset, they may not see results at the gym as quickly as they’d like. Some get frustrated by not seeing results right away.

“Some people just want it now and they don’t see results quick enough and they just quit,” she said.

For those trying to lose weight, Brown explained that if people aren’t eating healthy or better than they used to, they will not see results as fast by working out. People can eat what they want in moderation, but Brown said to limit those unhealthy meals.

Sometimes it takes numerous months for people to see any changes in themselves. She encourages people to take pictures of themselves every year or every few months to see those differences.

Any gym member can meet with Brown for a one-on-one session to discuss goals, plan workouts, or get other help. She wants every new member to meet with her to make sure they know what to do and how to do it.

“This is what I’m here for; you can talk with me, I can help you, I can guide you in the right direction,” Brown said.

She teaches several group fitness classes, which are free to any member. She said people who are intimidated by starting at a new gym usually enjoy fitness classes as a good place to start.

On Tuesdays at 6 p.m., she instructs a class focused on cardio; usually involving a mix of kickboxing, weight training, tabata, hit training, and other things to get the heart rate up. Thursdays at 6 p.m. and Fridays at 8:45 a.m., Brown teaches a stretch class, usually a yoga and pilates mix.

She said as long as people eat a clean diet, get exercise every week, and get enough sleep, people will feel so much better.