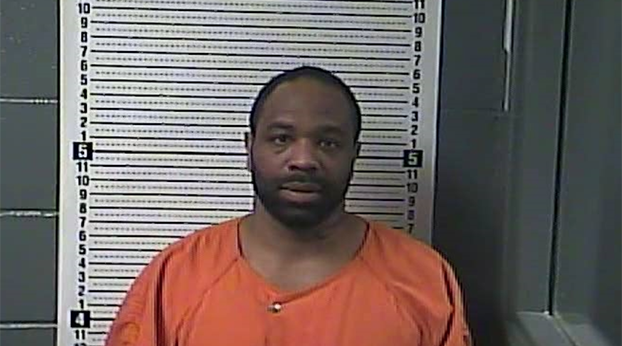 An attempted traffic stop Thursday afternoon led to a chase for Danville Police.

Around 2:40 p.m., officers attempted to stop a 2011 Honda Accord on Hustonville Road for traffic violations. The vehicle failed to stop, but the pursuing officer was able to identify the driver as Michael Woods, 38, of Danville.

After a brief pursuit, Woods stopped the vehicle at the intersection of 2nd Street and Circle Drive where he fled and ran inside a nearby business.

Woods was lodged in the Boyle County Detention Center.