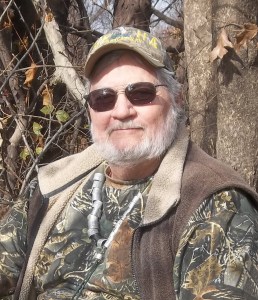 State University where he was a member of the Alpha Tau Omega fraternity and remained close friends with several fraternity brothers, He was employed by the Commonwealth of

Kentucky as a Field Representative for the Division of Conservation for 24 years covering many counties in Western Kentucky. After retirement from the state, he was self-employed with his company, 4 Rivers Yacht Services until his health prevented him from working.

Dennis loved nature and was an adventurous person.  He was an eagle scout, served time in the National Guard, and became an air pilot, auctioneer, captain for boat deliveries and a wildlife hunting guide.  He was an avid

Dennis and Debbie enjoyed traveling and after retirement lived part-time in Costa Rica.

There will be a memorial service at a later date.